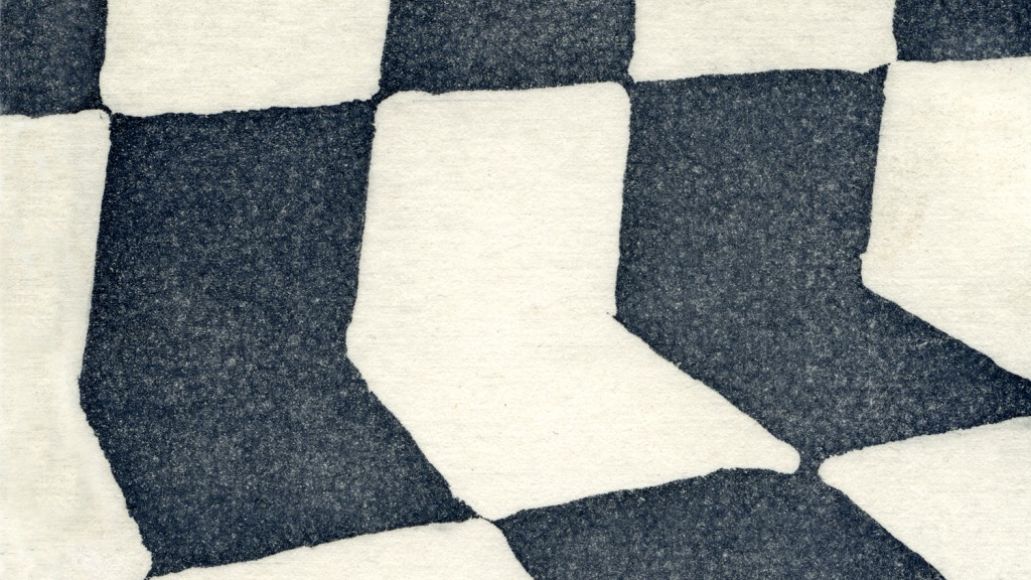 When Real Estate guitarist Matt Mondanile first started making music as Ducktails, it was away from the band setting, tucked in his bedroom, making simple, earnest recordings. Three albums later, and Mondanile finds himself with a full backing band and a host of collaborators for the outfit’s fourth LP, The Flower Lane, due out January 29th, 2013 via their new label Domino Records.

As a result of all those extra chefs in the kitchen, the effort is “more adventurous yet easy-going”, a collection of “expressive pop songs that are bright and expansive, but venture even further with forays into saxophone leads, synth lines and piano accompaniment that would have been at home on the early records of sophisticated guitar pop icons such as Aztec Camera and Prefab Sprout.”

For a taste of that retro-pop vibe, the band has released the title track as lead single. Musically, the outfit’s development toward more fleshed-out sounds is abundantly clear, with the track an alluring mix of pop-rock guitar, steady, rhythmic drumming, and the hypnotic bellow of vintage synth/keys. But even with so much more going on, Mondanile’s monotone vocals, full of warmth and familiarity, still shine the brightest.