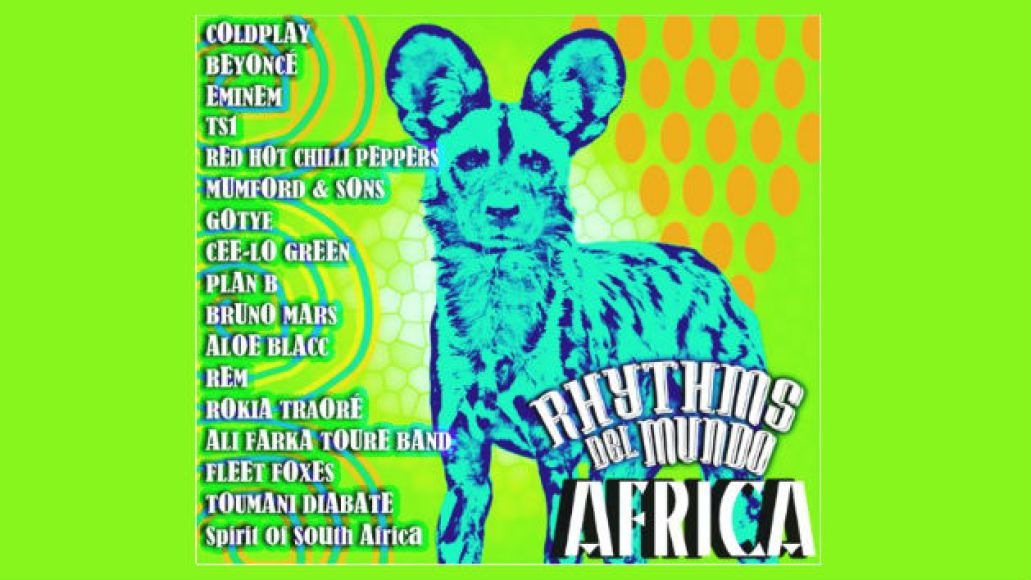 “Artists Project Earth is funded entirely by sales of Rhythms Del Mundo albums,” founder Kenny Young said in a statement. “Unlike most charitable donations, you get something tangible and enjoyable in return – as well as the knowledge that you are actively supporting some really well-respected organisations and projects. We are known as the ‘Fairy God-Funders’ of the climate change movement – please help us to continue spreading our magic!”