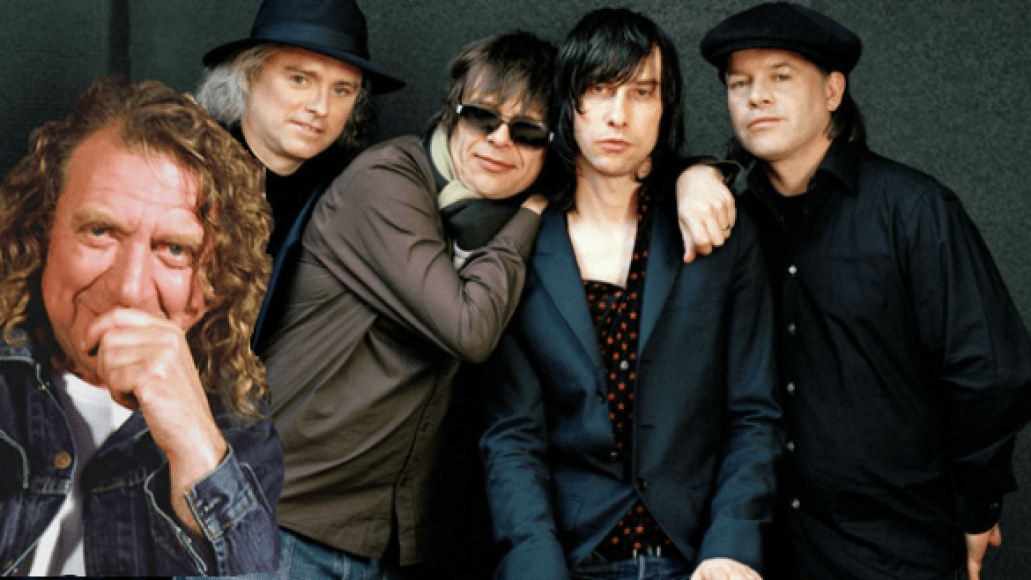 Robert Plant is giving Alison Krauss a break and instead crashing again with Scottish rockers Primal Scream. As NME reports, the Led Zeppelin frontman has offered his trademark vocals to a number of tracks off the outfit’s forthcoming tenth studio album.

“I sang a bit on the Primals stuff because I think their references on looking back on the glorious past and the way they bring them into the contemporary world are fantastic,” Plant told Mojo. This isn’t the first time the two parties have crossed paths. Plant contributed harmonica to “The Lord is My Shotgun” off the band’s 2002 album, Evil Heat.

The publication also spoke to Primal Scream frontman Bobby Gillespie, who confirmed an appearance by Mark Stewart of The Pop Group and described the David Holmes-produced effort as similar to 2000’s XTRMNTR. There was also this: ”People in bands saying: ‘My hell making an album…’ Who wants to listen to some cunt moaning about how sad they are? I think they’re just fucking pussies… they’re weak. I’ve no time for weak people.”