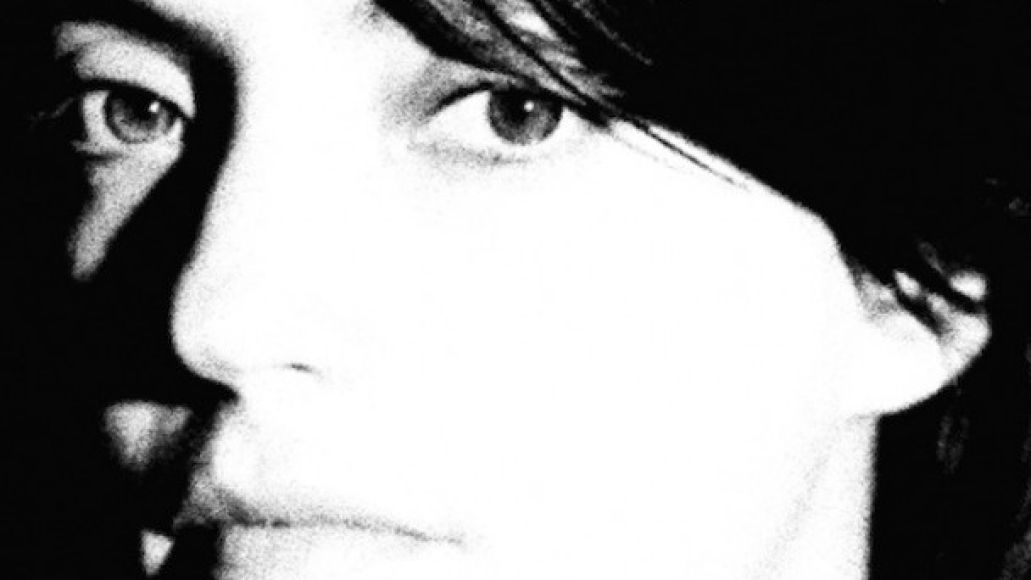 It’s that time of the year when all the really good albums are re-issued in new deluxe editions so that bloggers, critics, and fans have them in mind when putting together their year-end lists. (At least, that’s my theory.) Ms. Sharon Van Etten will take her turn on November 13th with the deluxe edition release of Tramp. The expanded set includes demos of each album track, along with a bonus demo titled, “Tell Me”, which you can stream below.

The physical component is a repackaging including a self-portrait and liner notes about each song taken from Van Etten’s journals. The digital component features a new digital booklet including the same, new liner notes and artwork.