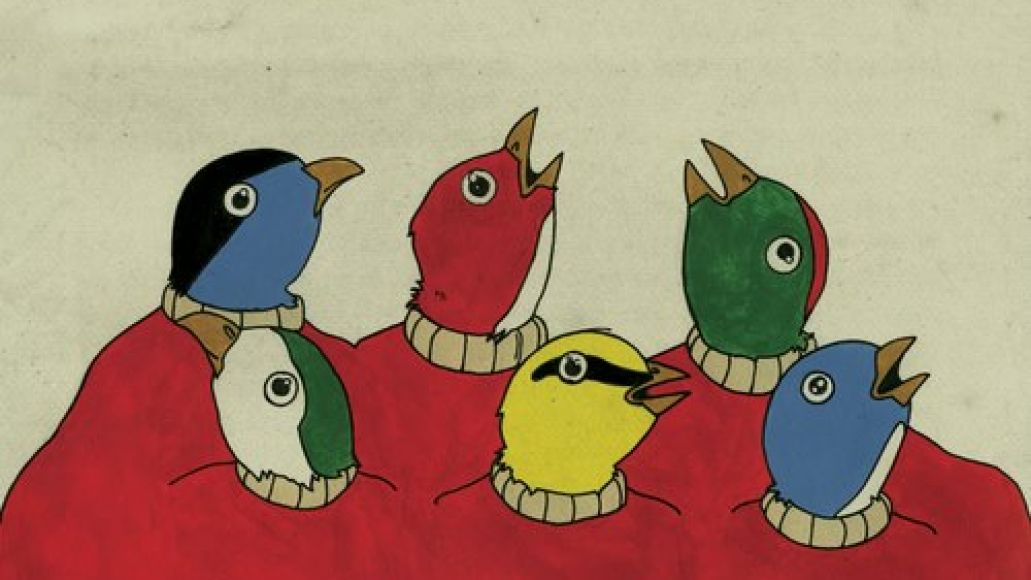 Folk-rock super group Bad Books (Kevin Devine and Andy Hull of Manchester Orchestra) release their sophomore LP, Bad Books II, on October 9th via Triple Crown Records/Favorite Gentlemen Recordings. Joined by Hull’s bandmates guitarist Robert McDowell and keyboardist/percussionist Chris Freeman, the duo has expanded its overall sound, focusing on real-time recordings to reveal a band “emboldened and at ease enough to set out together for places unknown.” According to the outfit’s Facebook, the “gloves-off” recording sessions were marked by their “openness, vibrancy and democratic spirit,” with Hull in particular finding newfound stength in the collaborative approach.

“I’ve never had anyone do that with me before,” Hull said of writing with Devine. “I’ve always written everything. I’ve never asked for any help. But this time, I asked. I said to Kevin, ‘this is what I want to say here, how can I say it better?’ And he was able to help me, which is cool. I think my pride probably up until this point wouldn’t have allowed that to happen, but to be honest, I don’t really care anymore.”

With so many cooks in the musical kitchen, the 11-track effort is a veritable gumbo of rock influences and aesthetics. But whether it’s giant-sized stadium rock, anthemic ballads, shiny bubblegum pop, so-called “baroque psychedelia”, or even some big beat pop complete with whistling, the string that ties it all together is Devine and Hull’s core camaraderie and sense of brotherhood. Highlights include the lead single “Forest Whitaker”, “Ambivalent Peaks”, and “42”.