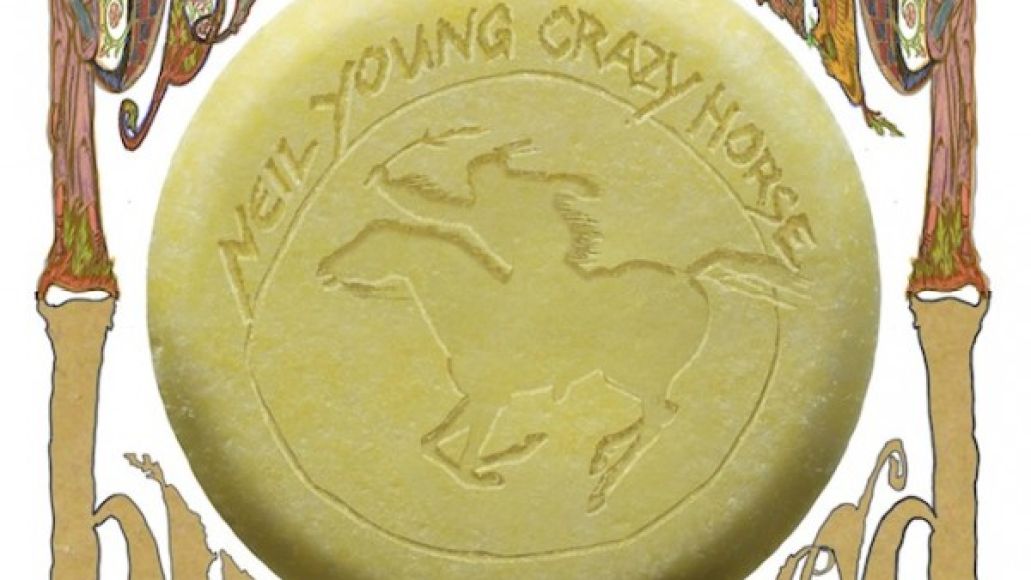 Neil Young and Crazy Horse are streaming their new album, Psychedelic Pill, in full on their website. The band’s second album of 2012 following June’s Americana, the album was produced by Neil Young with John Hanlon and Mark Humphreys and spans eight tracks, three of which clock in at over 16 minutes (!). The double-CD will be available October 30th, followed by the triple vinyl on November 23rd via Reprise Records.

In further support of the album, Young will take part in a Twitter Q&A beginning at 3pm EST. Fans can ask questions by including the hashtag #AskNeil.