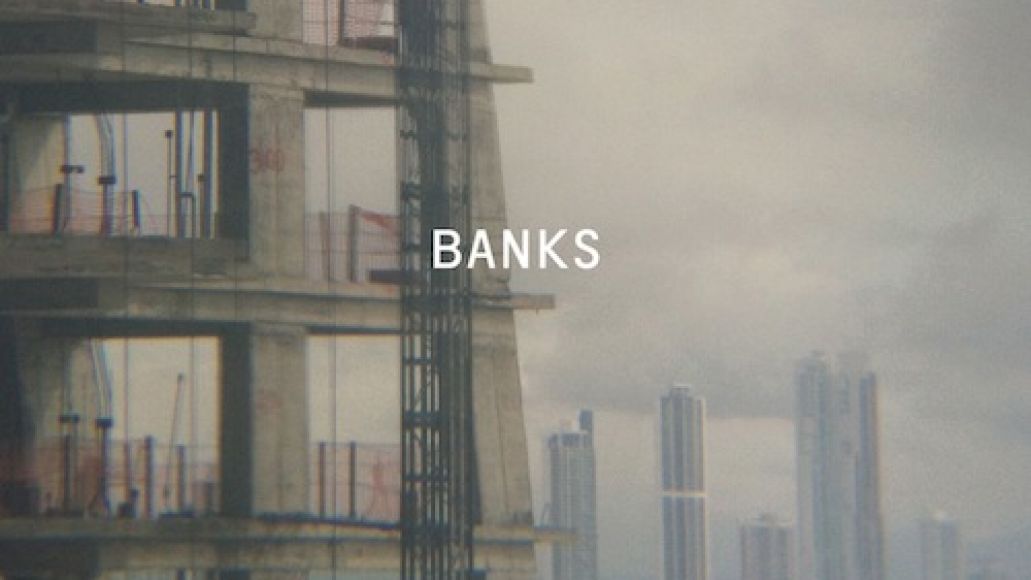 Following June’s Julian Plenti Lives… EP, Interpol frontman Paul Banks will release his sophomore, self-titled solo album on October 23rd via Matador Records. The 10-track effort was recorded in New York and Connecticut with producer Peter Katis (Interpol, The National, Jóni), and the end result is described as a “tour-de- force of exhilarating minor-key intensity.” Stream it in full below.

Austin rock band …And You Will Know Us By The Trail Of Dead will release their eighth studio album, Lost Songs, on October 23rd via Richter Scale/Superball Music. The 12-track effort is themed around war, tyranny and apathy and includes a tribute dedicated to Pussy Riot (“Up In Affinity”). Stream it in full at SPIN.com.

Toronto electro-pop musician John O’Regan, aka Diamond Rings, will release his sophomore album, Free Dimensional, on October 23rd via Astralwerks. The 12-track effort was co-produced by the Grammy-nominated Damien Taylor (BjÃ¶rk, The Killers, Robyn) and promises “state-of-the-art production and infectious heartfelt songs.” Stream it in full below (via The Hype Machine).

Other new releases streaming this week include Bat For Lashes, Titus Androncius, Pig Destroyer, and Other Lives.