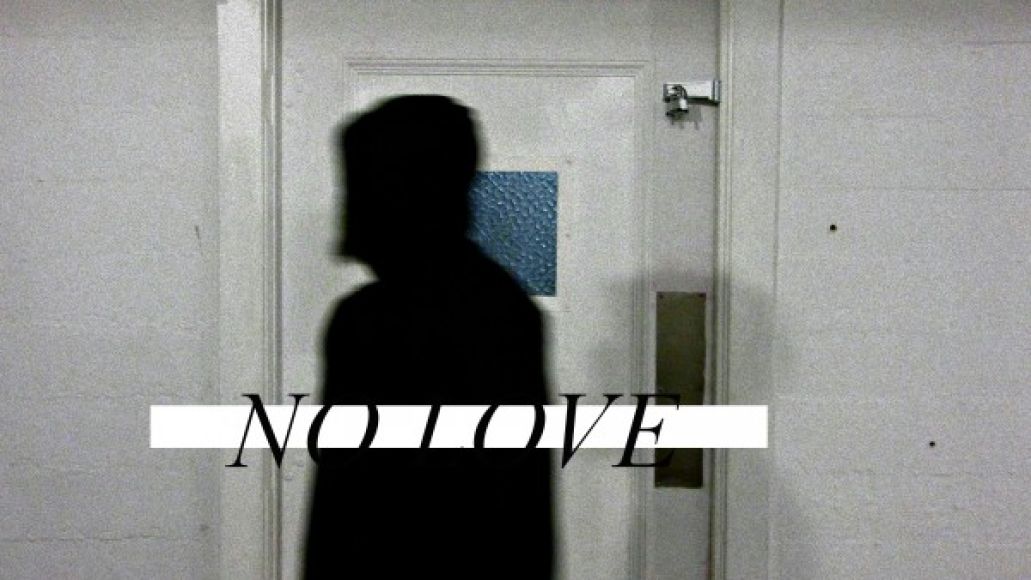 Update: Since the publication of this article, the download link to Death Grips’ album NO LOVE DEEP WEB has been changed to a Creative Commons 3.0 BY-NC (non-commercial) license.

On Monday, Death Grips decided to leak their second album of 2012, NO LOVE DEEP WEB, bypassing their label Epic who signed the defiant noise rap trio earlier this year and there was great hullaballoo in the early hours of the morning and the next day. Was it a PR stunt? Did Epic really shut their website down? Were Death Grips going to leak the album anyway on the heinous message board site 4chan? Lot’s of conjecture and skepticism flew around about how punk or un-punk Death Grips’ move was. Mostly it was overshadowed by the fact that there was a big dick on the album cover.

And so speaking of burying the lede, the website Amour & Discipline brings up an interesting point: You can make as much money as you want off any of the songs on NO LOVE DEEP WEB. According to the Archive.org download link, Death Grips has posted many times on their Twitter that the album is not only under Creative Commons licensing, but Creative Commons CC BY 3.0, which means that not only can you share, remix, chop, and screw the songs on the album, but you can also use them commercially. Do you want to charge people to come to your house for a listening party? Are you an ad firm who wants to use the song in one of your campaigns? Do you work for Lion’s Gate Entertainment and want to incorporate the song “Hunger Games” into Hunger Games: Catching Fire? Well, obviously, you should totally do that.

And most intriguingly, Amour & Discipline bring up this interesting point: if you own a record label and want to press thousands of copies of the album and sell it? Go for it. It’s all legal. All you have to do is give attribution to Death Grips.

When Death Grips released their mixtape Ex-Military, it was, like most mixtapes, under creative commons non-commercial license that allows you do what you want with the album but not make any money off of it. For their first major label release this year, The Money Store, Epic did not offer a creative commons license for the album, which obviously is totally normal for a label to do especially when there was no sampling on the album.

But Death Grips leaked The Money Store to YouTube a week earlier, anyway, and then — purportedly — started leaking its instrumentals and unmastered FLAC versions through a series of ciphers and scavenger hunts on an Alternate Reality Game on 4chan. Though it’s not been confirmed that this was MC Ride, Zach Hill, or Andy Morin, the whole haxor potboiler is worth a read just for the sheer effort that went into it. The tl;dr of it is that the /mu message board thought that Death Grips was going to release NO LOVE DEEP WEB on October 23rd.

But 23 days later, Death Grips leaked their album through various file sharing sites with a Creative Commons 3.0 CC BY license. If this was a PR stunt, Epic isn’t even getting short shrift, it’s getting absolutely nothing.

For what it’s worth, not even Trent Reznor, in his famous middle finger to a major label, released Ghosts I-IV or Slip with a Creative Commons 3.0 license attached to it, so there’s no doubt Death Grips’ will probably be the artist that goes the hardest in the Free Music Archive. So, if you want to be big dick about it, go on and take the NO LOVE DEEP WEB to The Money Store.

If you want to throw some coin Death Grips way, check them out this November at a handful of dates in the Midwest:

We have reached out for a comment from representatives for both Death Grips and Epic, but as of publishing we have not received a reply.