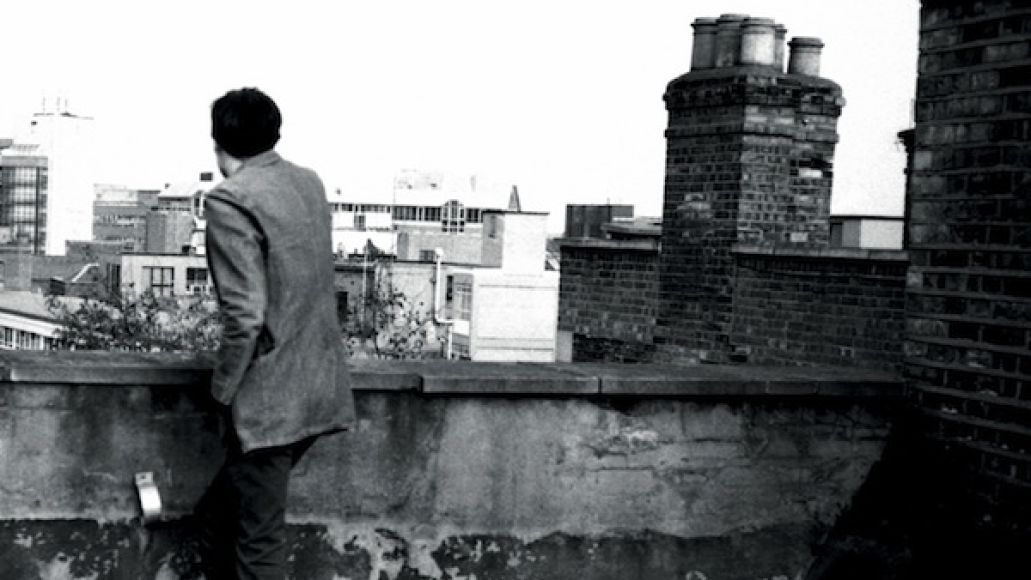 German electronic mastermind Ulrich Schnauss will release his first solo LP in six years, A Long Way To Fall, in early 2013 via Domino and his own imprint, Scripted Realities. According to a press release, his fourth studio album will be his “most varied release to date” with a “return to the punchier rhythms and pronounced lead work of his landmark album, A Strangely Isolated Place, while incorporating some new textures and sounds from his earlier sonic explorations.”

Schnauss released a statement on the album, writing:

Throughout the last decade, I recorded three albums that were trying to translate the early 90’s shoegaze aesthetic into an electronic context. After finishing the last album, Goodbye, I felt a need for a change of direction.  At the same time, my music taste was changing drastically. While I had spent a couple of years mainly listening to songwriting based music (a lot of ‘indie’/band-type stuff), I was now rediscovering my love for electronic music based on more open structures. This provided the main inspiration of trying to record an album that would celebrate the synthesizer as the very capable musical instrument that it is, but without the need to disguise it behind a wall of echo and reverb. What satisfies me the most about this album is that I think I’ve managed to create a record that has a coherent, cohesive narrative.

Prior to its release, London photographers and visual artists Nat Urazmetova (Hidden Shine) and Anastasija Nikitina will create visual pieces for two of the album’s tracks – ”A Ritual In Time And Death” and the forthcoming single “I Take Comfort In Your Ignorance” — and Tycho and ASC will take a stab at the tracks with some remixes. Until then, download the album’s title track below and mull over the tracklist shortly after.