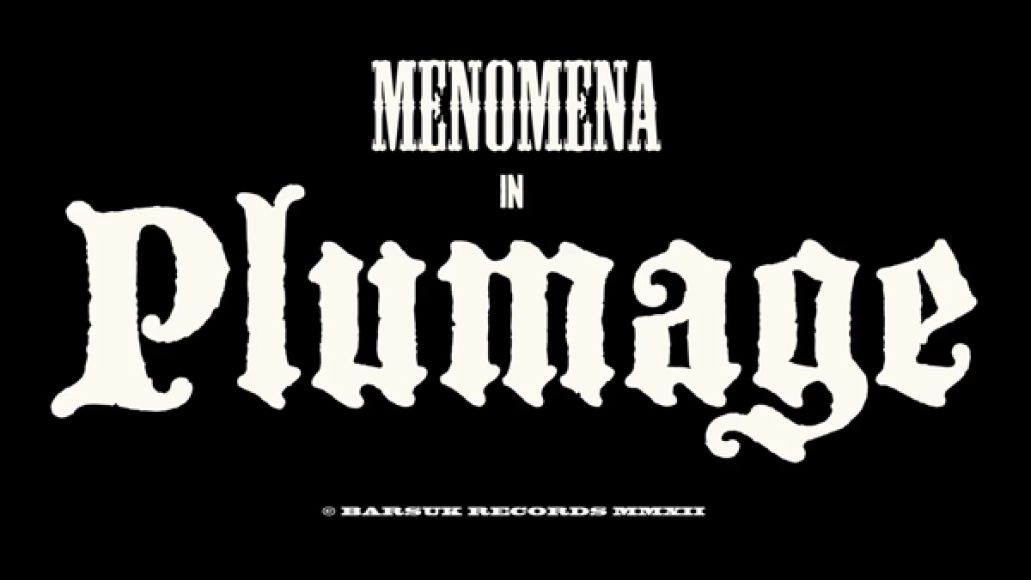 Menomena raid a hundred wardrobes in the Trevor McMahan-directed clip for ”Plumage”, off last month’s Moms. Stranded in the middle of the desert, the band’s two masterminds — Justin Harris and Danny Seim — behold their inner cowboy and spend the majority of the song walking towards eachother with grueling faces. Here’s the thing, though: How badass can one be?  The answer is infinite, as defined by their countless (and yes, we do mean countless) outfits. Though, really, there’s nothing more ironic than kicking it with skis in the Salton sea.

Here’s what McMahan had to say about the video (via Pitchfork):

‘Menomena in Plumage’ is the ultimate illustration of the beautiful conflict in the band’s music – that aural struggle between instruments and ideas that is complex, satisfying, and always unmistakably Menomena. And what better way to re-imagine that conflict than a Spaghetti Western-inspired Mexican standoff of plumaged badassery between Danny and Justin?

After all, people don’t usually grow feathers, but who the hell said a mustache wasn’t plumage. Or a goddamn pair of shades. Or a glass of bourbon, straight. Or a couple mutton chops. Or some chest hair. Or a tattoo. Or, hell, a bath robe at 3 o’clock in the afternoon. Because Menomena sure as hell thinks so.

P.S. Our crew weathered some serious acts of god during this production – including, but not limited to: a shooting, bomb squad evacuation, a news helicopter crash,  thunderstorms, near electrocution by lightning (which can actually be seen in the last shot of the video), gale force winds, destroyed equipment, and flash flooding two shoot days in a row – and the video nearly missed seeing the light of day. It was almost as if Jesus did not want us to make this Menomena video. But apparently, we had more chest hair.

The Pretty Reckless Join Forces with Soundgarden Members in "Only Love Can Save Me Now" Video: Watch