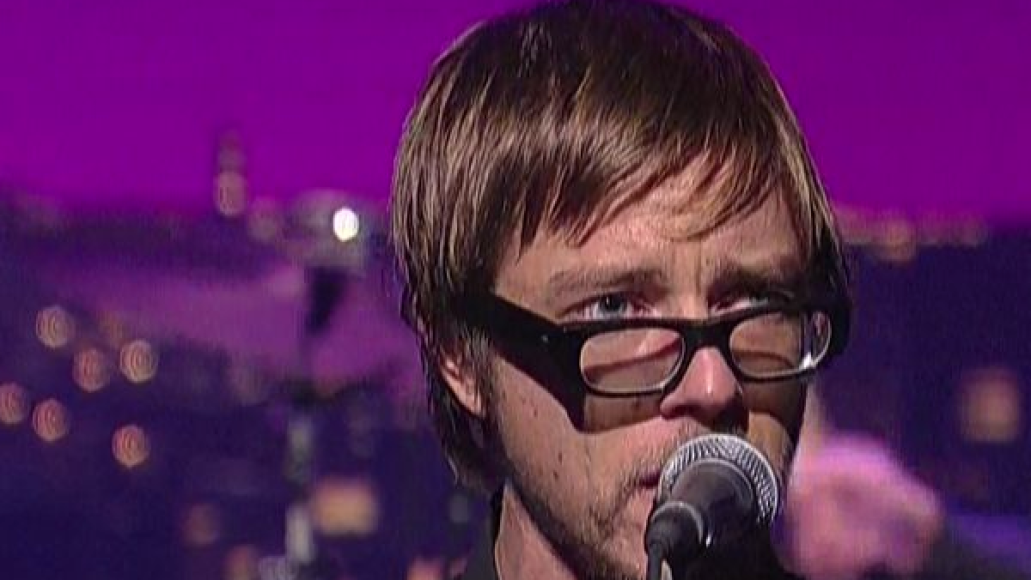 Interpol frontman Paul Banks performed for literally no one last night on Late Show with David Letterman. Well, that’s not entirely true, as Letterman, Paul Shaffer, and the Late Show crew stuck around to brave the early reaches of Hurricane Sandy. In support of his recent solo LP, Banks, the lanky singer rolled out a dry cut of “Young Again”. Replay the performance below and chuckle at Letterman’s cheeky observation on the parallel between the album cover for Banks and New York’s current apocalyptic imagery, all courtesy of The Audio Perv.

Banks’ latest solo LP, the eponymous Banks, is out now via Matador Records.