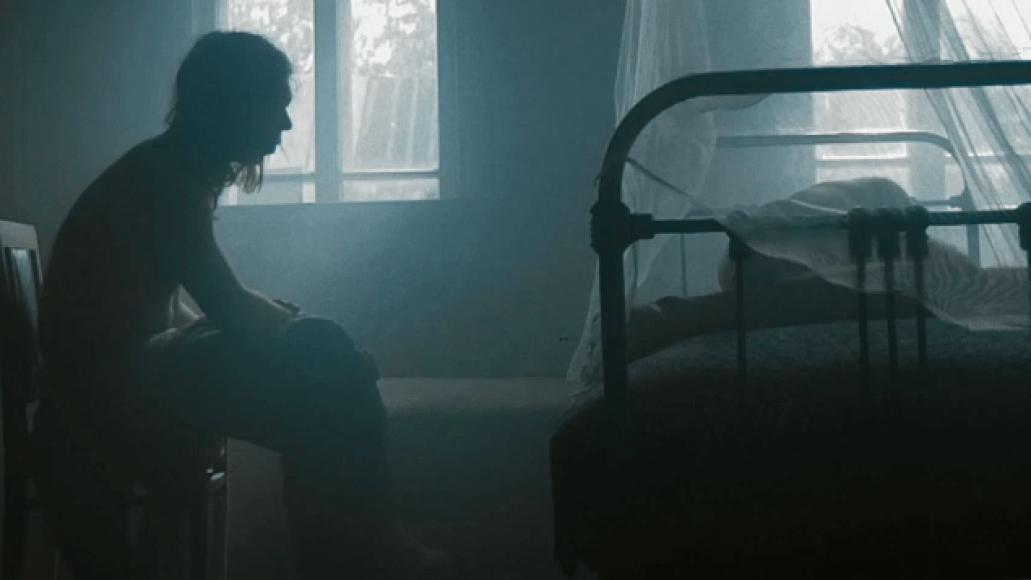 As part of their “Valtari Mystery Film Experiment”, Sigur Rós held a competition inviting film makers and video directors to create an original video for one of the tracks from Valtari. Today, director Ruslan Fedotow was named the winner of the People’s Choice award after crafting one of the series’ most simplistic but profound entries with his take on “DauÃ°alogn”.

The video explores the interaction between two men in a lonely home leading to one eventually carrying the other through the woods and into a boat down stream. While less plot-driven than the much of the remaining series, the piece’s poetic imagery and stark tone help facilitate Fedotow’s musings on the traditional relational boundaries between males.

On October 12th, the band will announce the winner of the Band’s Choice award at the BFI screening at the London Film Festival. The winner will receive $5,000 and his/her video will be shown on the band’s website starting on October 15th.