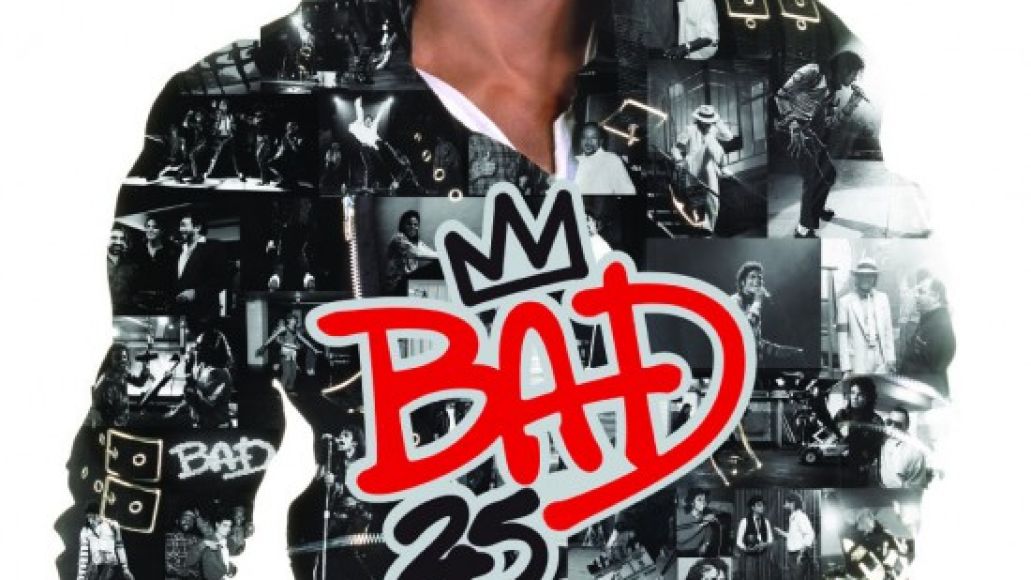 Spike Lee’s forthcoming documentary on the King of Pop, Michael Jackson: BAD25, has finally received a proper trailer. At just a shade past a minute, the short clip teases unreleased behind-the-scenes footage and interviews surrounding Jackson’s 1987 chart-topping, critical juggernaut, Bad. It’s hard to shake off the chills, especially when one talking head waxes nostalgic, saying: “Michael would say it starts in this very room and it spreads over the entire world.” Get hyped yourself by streaming the trailer below.

Michael Jackson: BAD25 will air Thursday, November 22nd at 9:30 p.m. EDT. on ABC. (That’s Thanksgiving, if you want to set your belly’s alarm.) The film, which features interviews with Kanye West, Mariah Carey, Cee Lo Green, Martin Scorsese, and Bad back-up singer Sheryl Crow, will chronicle the LP’s recording process, its slew of famous music videos (the title track, “Smooth Criminal”, and one of our top 100 greatest songs, “Man in the Mirror”), and the globe-spanning “Bad” tour.

The four-disc deluxe reissue, aptly titled Bad 25, is out now via Epic/Legacy Recordings.