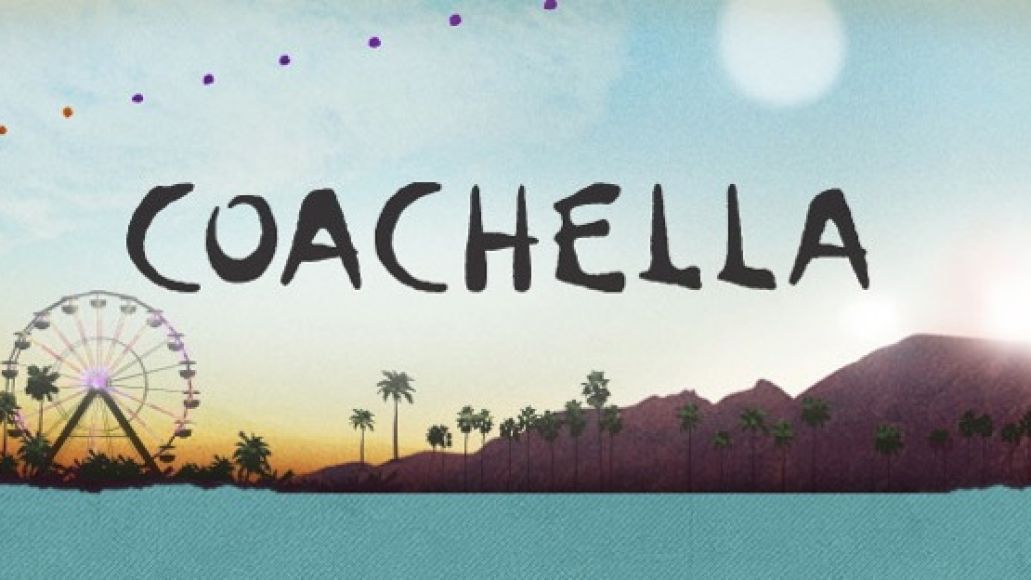 With Coachella 2013 set to kick off in a little over five months, the rumor mill has begun to pick up some speed, specifically with the reveal of the first acts confirmed for the Indio, CA festival. Hopefully you’re a fan of EDM.

German electronic musician Paul Kalkbrenner broke the news of his appearance in an interview with Pure Volume, explaining, “I will be at Coachella next year and I’m looking forward to that because I’ve never been there.”

Meanwhile, dubstep heavyweight Jake Stanczak, aka Kill the Noise, told Billboard that he looks forward to fulfilling one of his “life goals” next year by performing for the first time at Coachella.”The record comes out this Tuesday and then I’ll have maybe a week of feeling good about myself and then will get back to work and try to figure out what we’re going to do for Coachella.”

A number of other acts are currently listed as rumored or logical on Festival Outlook, including Atoms For Peace, Wu-Tang Clan, Tegan and Sara, Passion Pit, and Local Natives. If you have a tip about any festival, please send us an email.

And the first two acts confirmed for Coachella 2013 are...