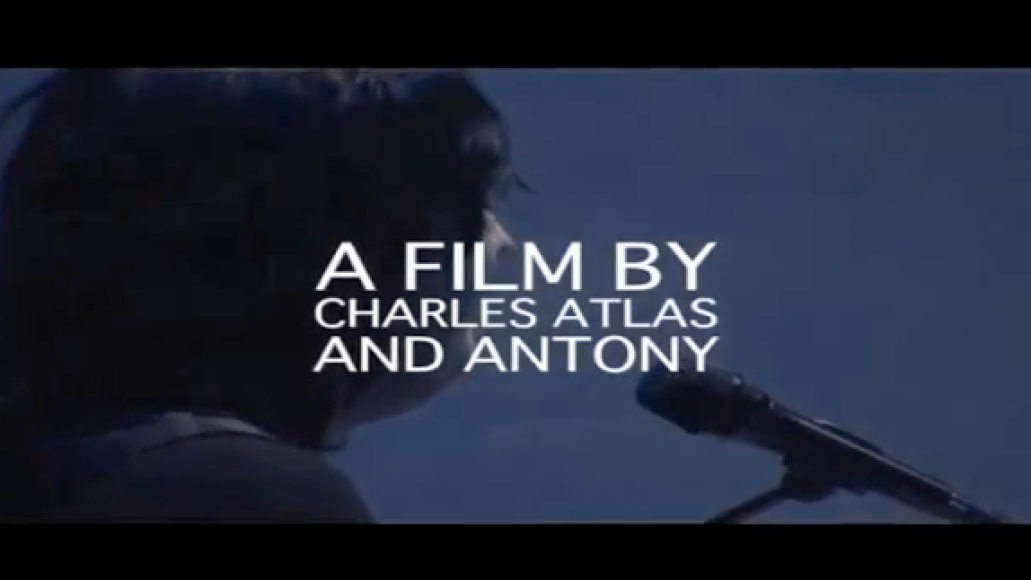 Antony Hegarty of Antony and the Johnsons has two trademarks: his voice’s utterly unique quaver and his own uncategorizable identity. Together with filmmaker Charles Atlas (The Legend of Leigh Bowery), Hegarty shines light on the two entities in a new concert documentary entitled TURNING.

The film captures Antony and his band touring their live concert/performance piece of the same name, during which 13 women of various non-binary identifications were brought on stage and showcased in all their beauty. Says a press release for the film, “Whether they are androgynous, transgender, covered in makeup or bare-skinned, what is important is their hard-won humanity, expressed with the transcendent power of Antony’s music.” The concert footage is interlaced with intimate interviews of the individuals involved.

TURNING will see its U.S. premiere on November 11th at New York’s SVA Theatre. Subsequent to the premiere, the film will hold residency at New York’s IFC Center from the 16th to the 22nd with a UK tour to follow. Consult the full itinerary and the documentary’s trailer below.

Antony and the Johnsons documentary sets date for U.S. premiere