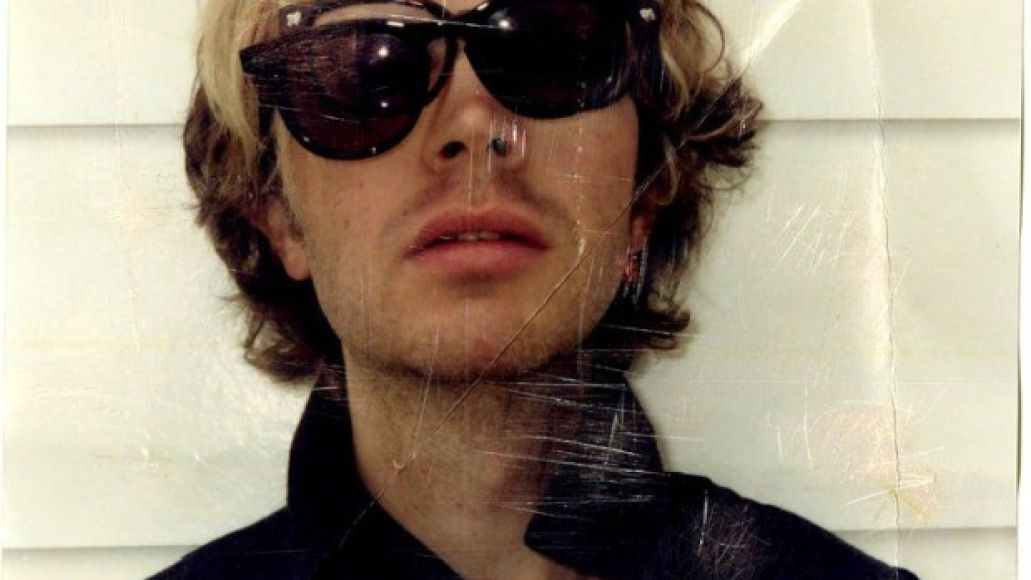 Good news for those fans of Beck who can’t read music and/or prefer not to listen to their new Beck album as performed by a magazine staff. In an interview with Australia’s triple j radio, Mr. Hansen confirmed that he’s working on a new album, which will be released in a “pretty much standard format.”

Beck explained, “I started a record, largely recorded in 2008, so I’m trying to carve out some time from all the production work I’m doing to finish those songs before they become records from a lost era. It’s going on a half decade at this point.”

In the meantime, Beck will release his album of sheet music, Beck Hansen’s Song Reader, on December 7th through McSweeney’s. In the same interview with triple j, Beck said that he recorded demo versions of the sheet music, but it seems unlikely that he’ll release them.

Beck confirms new album, and it's not sheet music!