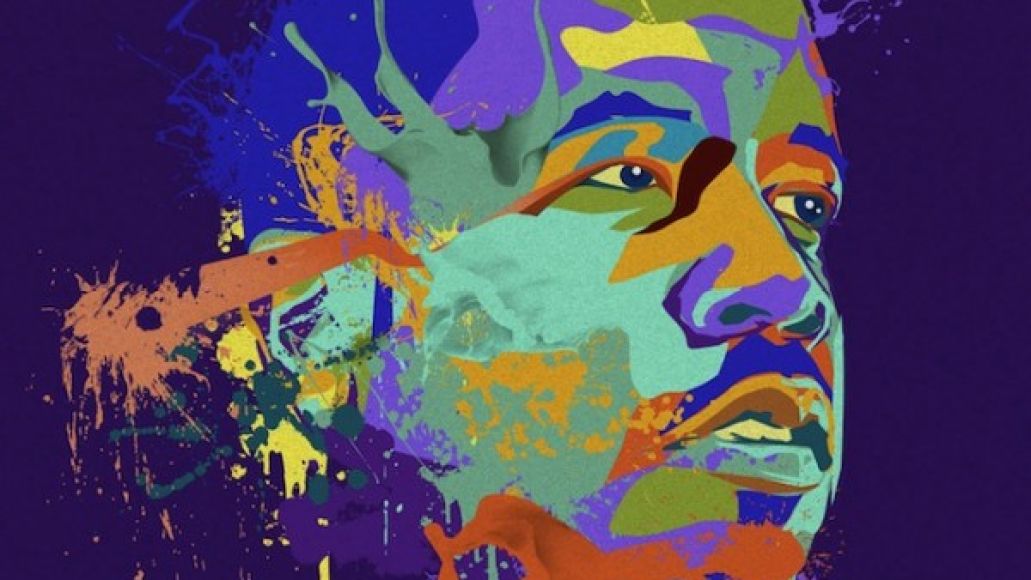 Given we’re just two weeks out from November 13th and haven’t heard much of any thing from Big Boi since August, here’s some rather unsurprising news: the release of his new album Vicious Lies and Dangerous Rumors has been pushed back one month, to December 11th. But, hey, at least we now have the artwork (via Pitchfork).

Below, listen to the the single “Mama Told Me” with Kelly Rolland in place of Little Dragon.

David Bowie's Performance of "Starman" on Top of the Pops Remastered for 50th Anniversary: Watch

Christian Bale and Margot Robbie are Suspects on the Run in Official Trailer for David O. Russell's Amsterdam: Watch

A Meteor Streaks Across Middle-earth in Trailer for The Lord of the Rings: The Rings of Power: Watch