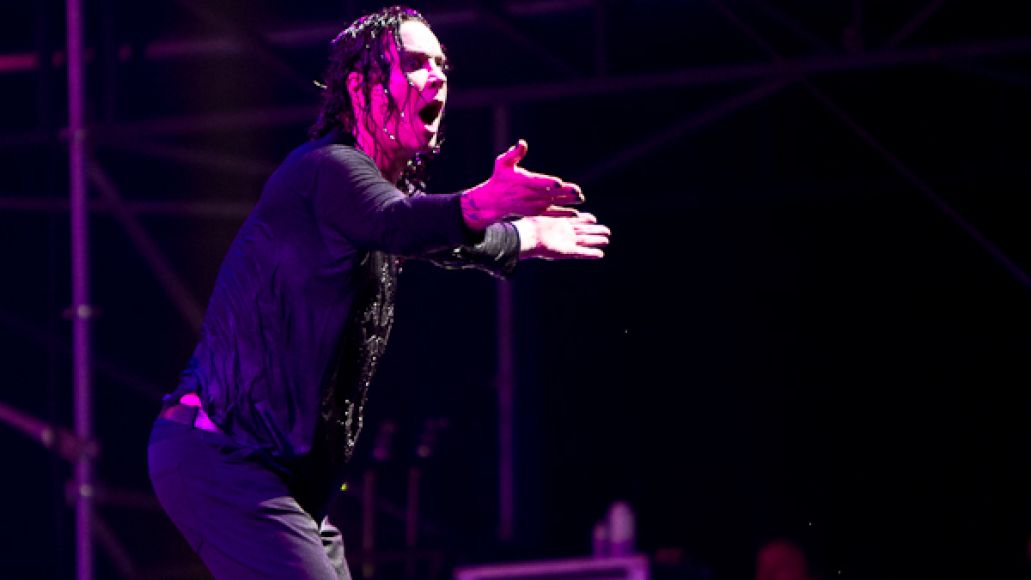 This Spring, Black Sabbath will continue their reunion tour by heading to Australia for the first time since 1974. They’ll also headline the first-ever Ozzfest Japan alongside Slipknot from May 11-12th in Chiba City.

Ozzy Osbourne, Tony Iommi, Geezer Butler, and Bill Ward reunited with plans to record a new album and embark on a lengthy world tour. However, prior to their first show, Ward departed the band due to a contract dispute and Iommi was diagnosed with lymphoma, forcing the band to cancel all their scheduled performances aside from Download Festival and Lollapalooza.

The band remains at work on their first studio album in more than 33 years. According to a post on the band’s website, the Rick Rubin-produced effort is on target for April 2013.

Below, check out the band’s updated tour schedule and watch video of them performing “War Pigs” at Lollapalooza.