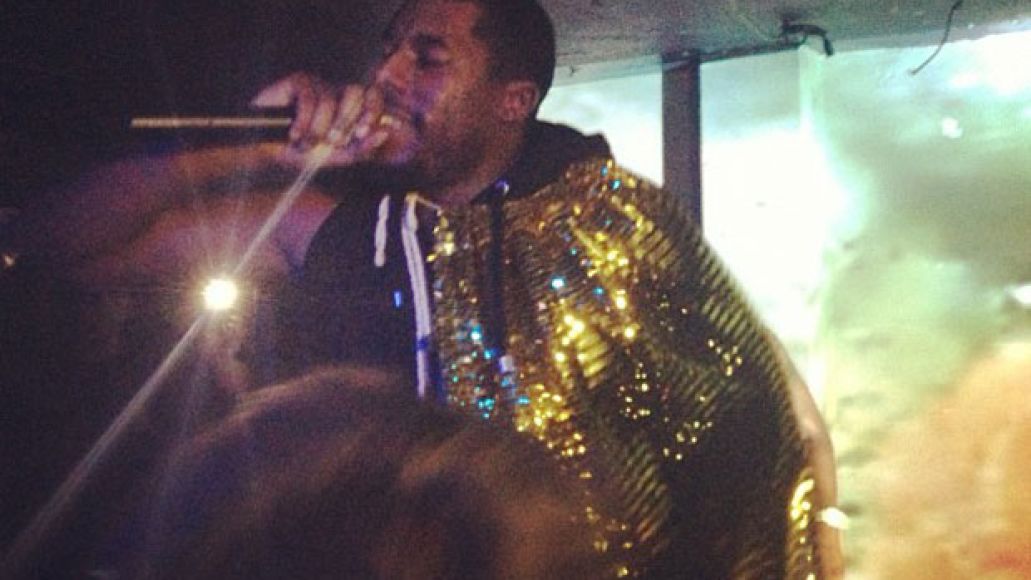 The identity of Captain Murphy has finally been revealed, and if you had money on the man born Steven Ellison, then it’s time to claim your prize. Super producer Flying Lotus is, in fact, the man behind the mysterious rap project, which he revealed during Captain Murphy’s live debut in Los Angeles last night. That’s a picture of him performing up above (via Complex). 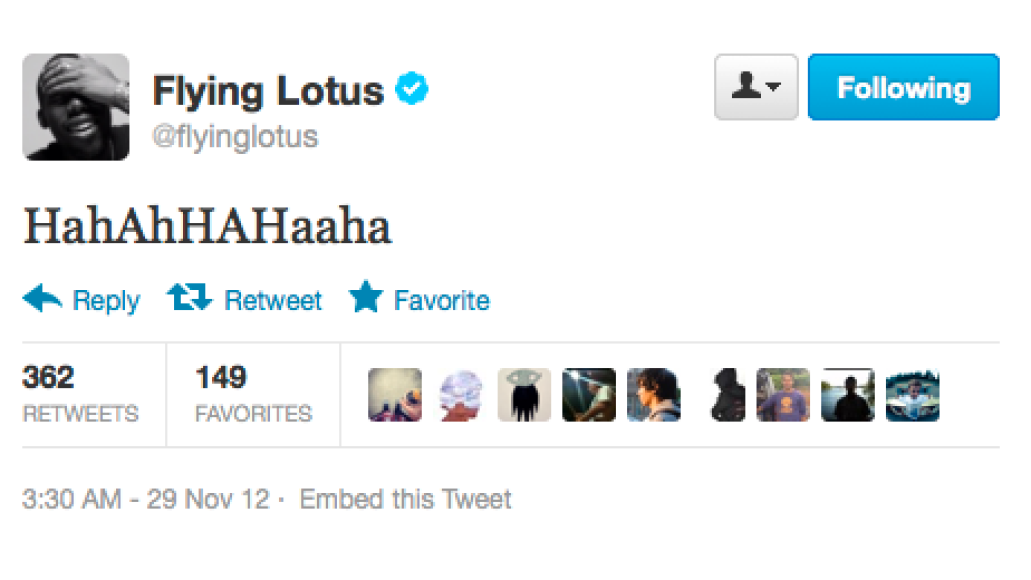 To go along with the revealing, Flying Lotus revealed a deluxe edition of Captain Murphy’s debut mixtape, Duality, featuring separated tracks, artwork, and instrumentals. You can download it here.