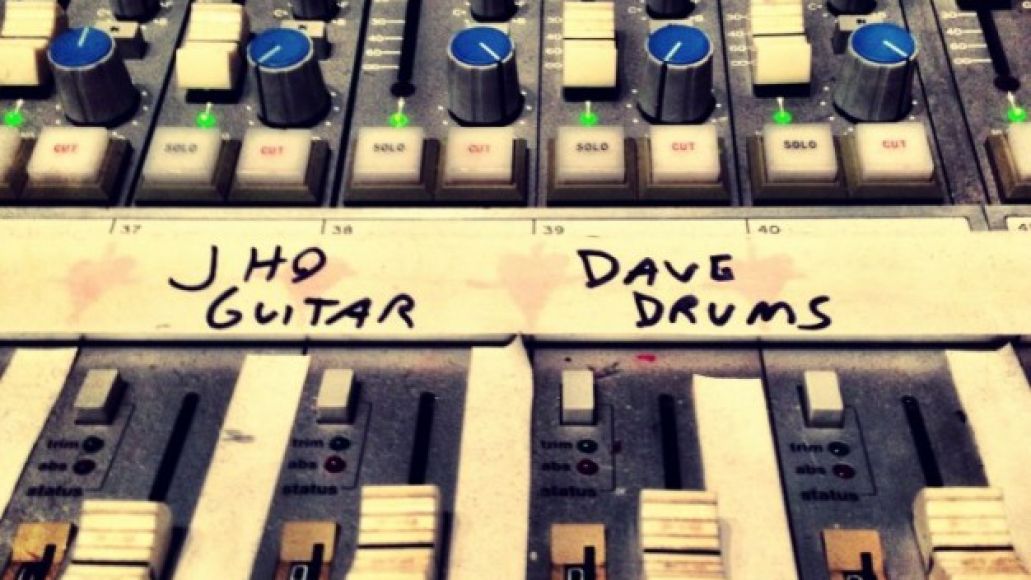 During an interview with BBC Radio 1 on Tuesday afternoon, Queens of the Stone Age frontman Josh Homme revealed that Dave Grohl has been tapped to drum on the band’s new studio album.

Grohl previously drummed on the band’s 2002 critical and commerical blockbuster Songs For the Deaf and collaborated with Homme for Them Crooked Vultures in 2009 and 2010. Homme said that he considered Grohl the only man for the job after the departure of Joey Castillo.

According to Queens of the Stone Age’s Twitter account, the new album will be out prior to their appearance at the UK Download Festival in June.