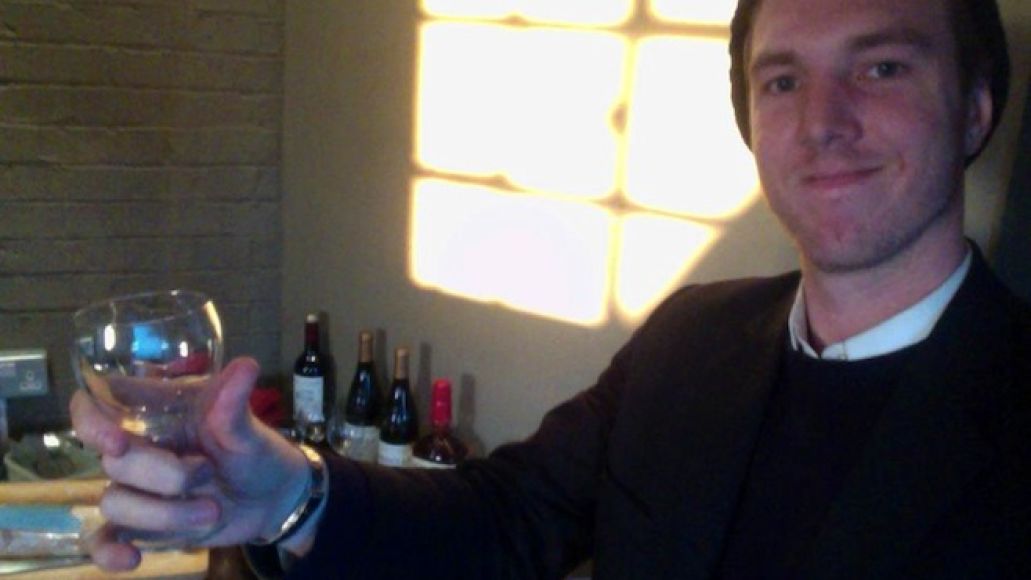 Before Hurricane Sandy ever struck ground, The Walkmen cancelled their October 6th show in Philadelphia for “some dumb reason”. Now, according to a Facebook post by frontman Hamilton Leithauser, the band is making up for the cancellation like gangbusters by offering a home-cooked spaghetti meal at their new Philadelphia date next year. From now on, all rescheduled gigs should be accompanied by a carb overload.

Fans with ticket stubs for the canceled date can attend the January 11th show at Union Transfer, where they will enjoy a meal of spaghetti, meatballs, and “cheap canned beer,” served while the band soundchecks “half-assed versions” of cover songs like Coldplay’s “The Scientist” and “Fix You” and Living Colour’s “Cult of Personality”.

And if that weren’t a tasty enough deal, Leithauser indicated the possibility of some guest waiters, including Fleet Foxes, Kurt Vile, The War on Drugs, Clap Your Hands Say Yeah, Mazarin, and Blood Feathers. But since “none of (them) have been asked,” he added “there’s a very good chance that none of these people may show up.”

Explaining the decision to lend fans the Olive Garden-level treatment, Leithauser noted the importance of keeping the band’s Philadlephia fans happy. “We realize it’s a headache for everyone in Philadelphia who bought tickets to the cancelled October show,” he wrote. “And we’ve come to understand it’s never a good idea to tick off a large group of our neighboring Philadelphians.”

More details will emerge soon, but Leithauser did ask attendees to “RSVP to this Facebook page,” which didn’t work as the entire post is a photo. “This is my first Facebook post so I honestly don’t know if that’s even possible,” the technologically-incompetent rocker added.

And those who tossed their stub out for “some dumb reason,” Leithauser said he still thinks you can go. “You can just write in and plead your case,” Leithauser wrote. “It’s not THAT sweet a deal, so the restrictions are sort of lax. Casual attire.”

You can also catch the band and Father John Misty on a dinner-less tour this January.

Eat spaghetti with The Walkmen