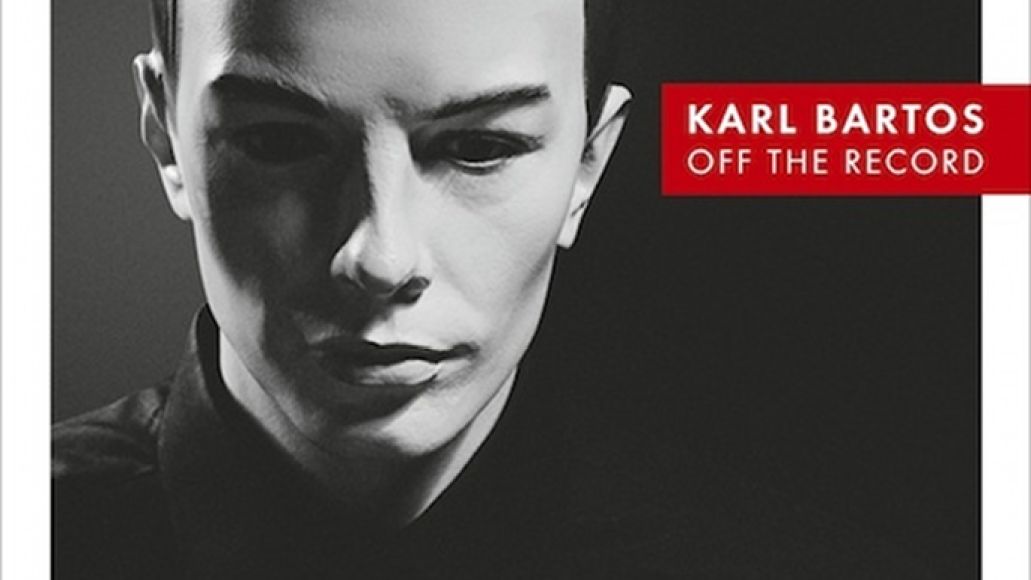 Former Kraftwerk member Karl Bartos will release his second solo studio album, Off the Record, on March 18th via Bureau B. As The Quietus reports, the new 12-track offering will “pre-date” his 2003 solo debut, Communication, “draw[ing] on sonic sketches he made “off the record” during his time in Kraftwerk.” It gets zanier.

A taste of this fantastical madness is available below with a preview of “Atomium”. Stream the warped excerpt and pore over the album’s tracklist shortly after.