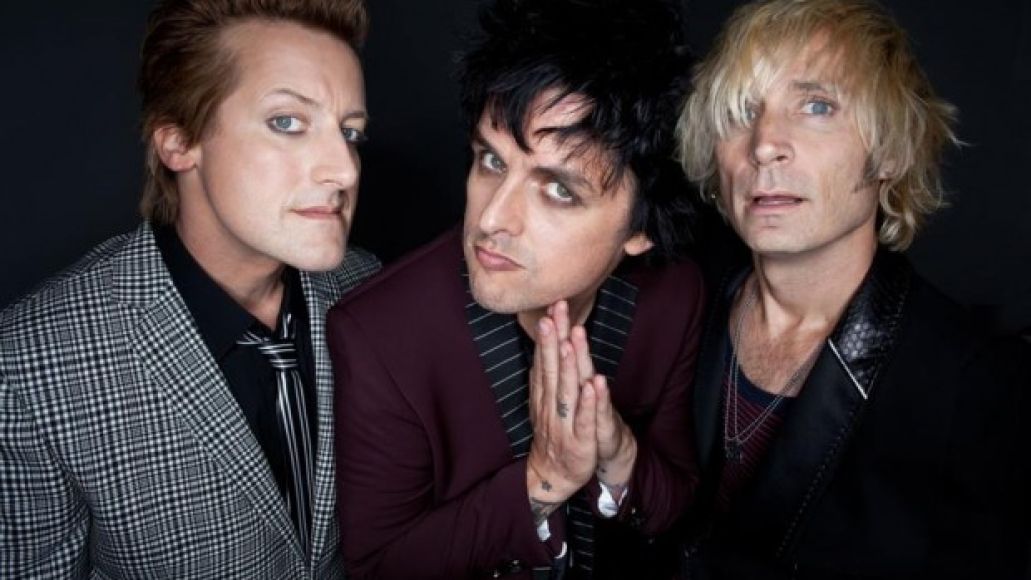 Just when you thought it was almost over, Green Day has announced plans for ¡Quatro!. However, unlike ¡Uno!, ¡Dos!, and the forthcoming ¡Tre!, ¡Quatro! comes in the form of a documentary.

Directed by Tim Lynch for Farm League, the film “pulls back the curtain and takes fans inside the world of Green Day, from the various spontaneous live performances in select cities across the U.S. to the chronicling of their creative process while conceptualizing and recording their current trilogy of albums,” according to a press release.

“Over the last year while we were recording our trilogy, we posted multiple clips every week so fans can see parts of the recording process of ¡Uno! ¡Dos! ¡Tré!,” said Green Day’s Mike Dirnt in a statement. “¡Quatro! brings our fans one step closer by giving them even more access and revealing what it was like for us to make these records.”

¡Quatro! is set to premiere on VH1 on Wednesday, November 28th, followed by airings on MTV2 during 120 Minutes on November 30th and on Palladia the same day. The full-length version of ¡Quatro! will be released in 2013.