Bad Brains remain one of the most influential bands to emerge from the punk movement, in part due to their start in the historically massive Washington, D.C. scene. After moving to New York City, they continued their furious blend of full-throttle hardcore with psychedelic, dubbed-out reggae, infusing that city’s already steady punk scene with a blast of hardcore passion.

Breaking up and reforming became the group’s modus operandi during the ’90s, but with the original four members reuniting in 2007 to release Build a Nation, Bad Brains managed to deliver a fresh and exciting album that was as much a contemporary effort as it was representative of the band’s legendary output.

Now, Bad Brains return with Into the Future, an album being described by bassist Darryl Jenifer as the group’s purest recordings since their debut cassette. Consequence of Sound recently spoke with the group’s vocalist, HR, about the new album, self-producing, and seeking their own vision.

The press release describes Into the Future as shining “with a true sense of freedom and musical experimentation,” and the “purest Bad Brains recording” since your debut cassette. Is that sense of purity a result of you  guys producing this album yourselves or something else entirely?

I believe it’s a little bit of both. For many years we wanted to create a new style of music, a new technique that would reflect the opinion of the specialty of what the group could do and offer the public. We didn’t really want to risk it in the early days, but then we went ahead and took a chance. Because of the response and the cooperation of the kids, the enthusiasm of the labels, our friends and family, along with some new ideas that we received from influences and brothers in the business, we went ahead and collected.

[We] made a conscious effort and orchestrated the arrangements so that it would be able to compliment and also share and express the ways that we wanted to perform our music. The techniques, or the way and manner, and also using our ideas and experience that we had learned through the years, and then taking that to the next level of musical arrangement and delivery.

The band’s broken up so many times over the years. Darryl [Jenifer] has said that despite this, the brotherhood will always remain. Following the success of Build a Nation, and now with the group producing what you are calling some of Bad Brains’ best music ever, can it safely be said that the band is as strong as the brotherhood has ever been?

Yes sir, I would say that. Brotherhood and the unification of the group is what kept it alive. It kept an optimum level of hopes and aspirations to be able to achieve the new generation of music. And although we did break up from time to time, it was only because each member wanted to dabble in other things and try his own different techniques. But through the years and the experience, we found out that as a group, as a team and collectively pulling it together, it was a lot more strong, a lot more durable, and it gave us the freedom, when we did break up, it gave us the freedom to be versatile, and that was good. 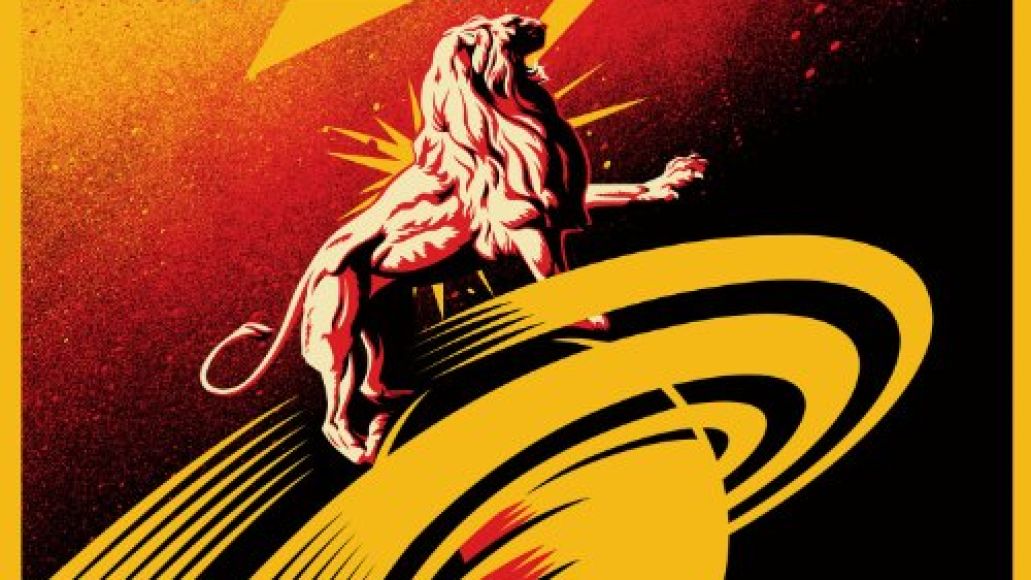 What brought you all back together in 2007, and how was it different than previous reformations?

I think what brought us back together was some friends offered us an idea to come together in Manhattan, some shows at CBGBs. Good friends by the name of Mand and Mandy, some good ol’ blokes, said, “How about y’all pull it together and we’ll be able to share some different ends with you monetarily, financially, and also socially?” So, we said, “Okay, we’ll give it a try.” And that’s what basically pulled it together. We didn’t really know at the time, I was living in California, if it would work, but we went ahead and gave it a try.

Anthony [Countey, band manager] said to give him a call, and I gave Anthony a call, and after I gave him a call he said they called Jeremy, and they sat down and talked with him, and for [us] to come together and see what we could come up with. So, I gave Jeremy a call. After that, Darryl. Finally, Earl [Hudson, drummer] came out and said, “Hey man, why be bouncing your head around California?” Because he had heard what I was going through. He said, “Here’s a chance to really take hold of your perspective.”

The group has put out 15 years worth of music and we were slightly ahead of our time at the time. When we first started, the group was ahead of its time. Well, society had finally caught up with us and the listeners caught up with us. They liked what they heard and they wanted to know if we could do it again, so that’s what pulled it all for us.

A few years ago, Darryl said that the one key thing to Bad Brains is that you always try to keep inventing. Five years after your last album, do you feel like you’re creating new stuff and you’re in the lab experimenting?

It’s also been said that you guys don’t feel like you have anything left to prove, so what is it that propels you today?

Well, we interpret our music. We are musical interpreters along with being teachers. And when one is a teacher, as you know, sometimes you are going to be challenged by different styles, different techniques. But that didn’t bother us. Everybody has their own opinion and their own critics, and critics have their own criticism, but we don’t get involved with it. We just pull it together, do what we have to do, and we get that group going and the magic takes over.

That’s a beautiful way of describing it. Bad Brains has only worked with a handful of producers, perhaps most notably Adam Yauch on your last album. But the one that stands out to me is Ric Ocasek. You guys have worked with him twice. How did Bad Brains and Ric Ocasek get together?

We had met him in Arizona, the Midwest, Texas, Arizona, Phoenix city… ah, down in Mexico. He came to a show and he said, “Man, I really like what you do and I hear where you’re coming from. Give me a chance to take you in the studio and we’ll see what we can make of it.” And so, one plus one made two, two plus one made three, three plus one made four, and then Ric was just polishing the icing on the cake. He’d just polish up those rough edges and wow, the next thing you know, man, the groove was set and that’s how we did it.