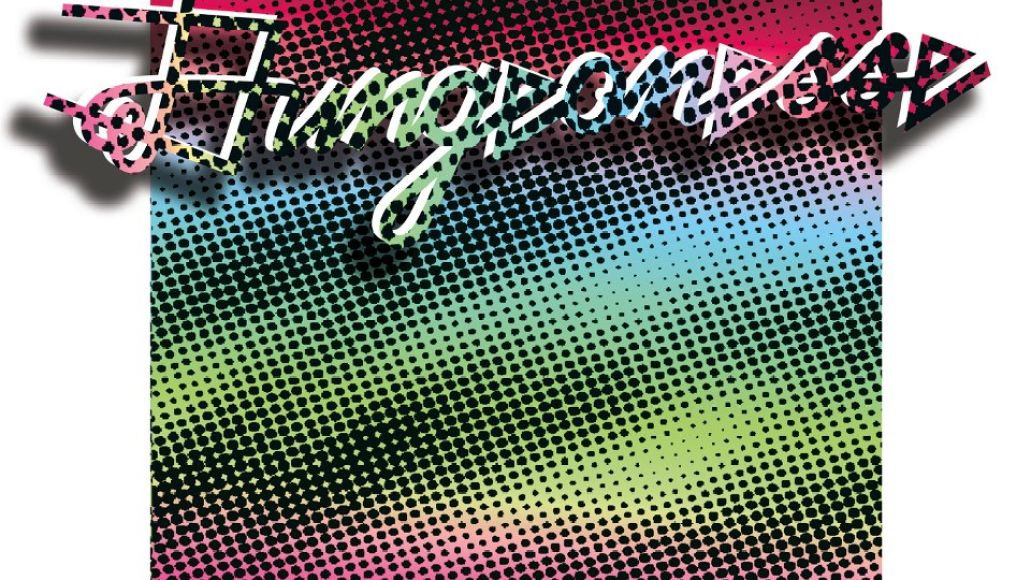 Jenn Wasner’s quite the busy lady, making music in Wye Oak and on her own as Flock of Dimes. Now, Wasner’s added to her workload with the formation of Dungeonesse, alongside White Life/Art Department member John Ehrens. The pair recently released their debut 12″, “Drive You Crazy” b/w “Private Party”, and you can watch the video for the A-side below.

Musically, the outfit is more similar to Wasner’s work as Flock of Dimes, a shimmery, club-ready blend of romantic pop vocals, pounding drum and bass, and effervescent synths. The accompanying visuals reflect the good-time vibe, with Wasner and friends living it up at a Baltimore dance-party heavy on the strobe lights and confetti.

The duo is recording their debut album, with plans to release it in early 2013.