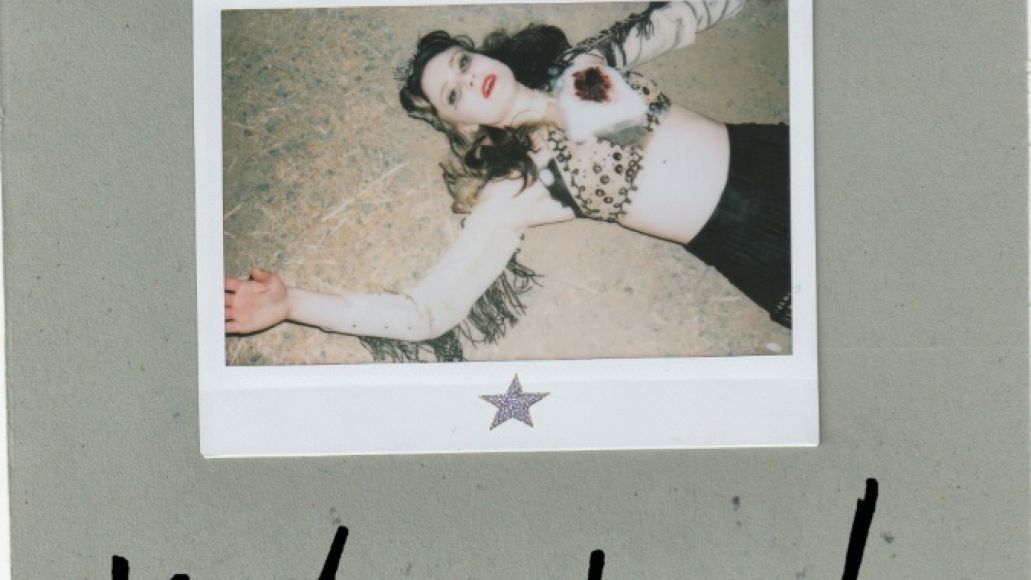 Kate Nash’s evolution into full-on riot grrrl continues with the release of a new EP and her third studio album. Titled Girl Talk, the studio full-length is due out in early 2013 via Nash’s own Have 10p Records and is currently being funded via PledgeMusic.

In an accompanying letter, Nash wrote the effort was recorded in a mansion in Los Angeles’ Echo Park with producer Tom Biller (Kanye West, Fiona Apple, Elliot Smith). “This has been a significantly important and challenging year for me,” she added. “I have absolutely poured my heart, soul, brain, guts and mind into this record.” Pre-orders for the album begin November 20th.

On the same day, however, Nash will drop the aforementioned stop-gap EP, Death Proof. The five-track effort centers around her newfound obsession with fuzzy bass parts without forgoing her “undeniably clever and unconventional lyricism,” according to a press release. That’s the awesome artwork up above. Consult the tracklist and watch the Halloween-centric music video for “Fri-End?” below.