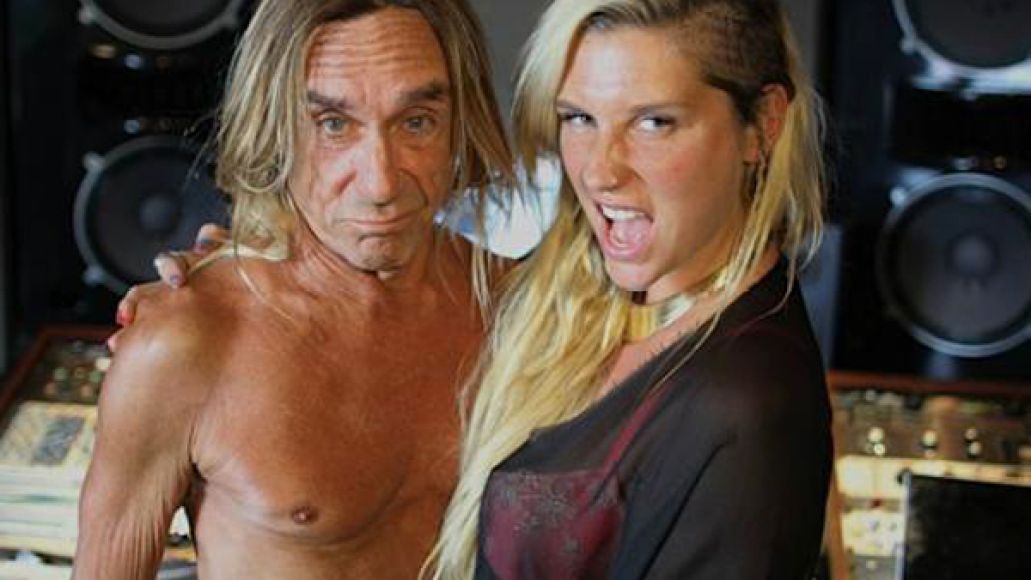 She may still have a money sign in her name, but Ke$ha has done a lot to rebrand her image ever since the days of “TiK ToK”. You’ve probably seen the recent headlines about her collaborations with The Flaming Lips, Ben Folds Five and The Black Keys’ Patrick Carney. Meanwhile, her upcoming sophomore album Warrior features contributions from Sia, Calvin Harris, and the Dust Brothers, whose production credits include Beck and Beastie Boys.

Warrior is out November 30th via RCA.

Ke$ha and Iggy Pop made a song together