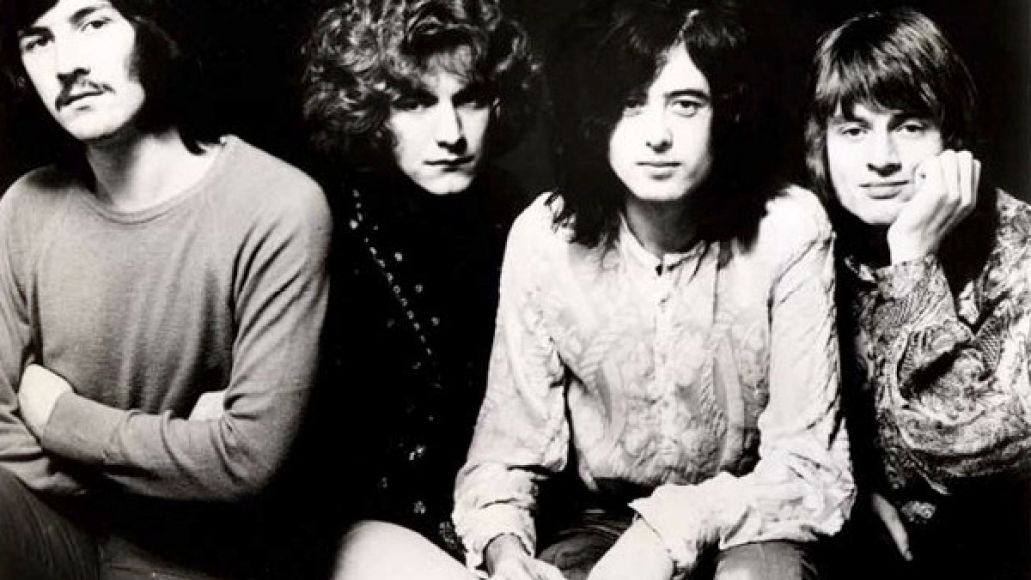 Following up on a story from earlier this week, Jimmy Page has revealed more details about his efforts to remaster Led Zeppelin’s entire back catalog. Speaking with Mojo (via NME), Page explained that each of the band’s studio albums will be reissued as individual box sets with bonus material.

Artist Shepard Fairly has reportedly been tapped to re-design the artwork for these reissues.

Below, watch a video of Zeppelin performing “Kashmir” at their 2007 reunion concert in London.