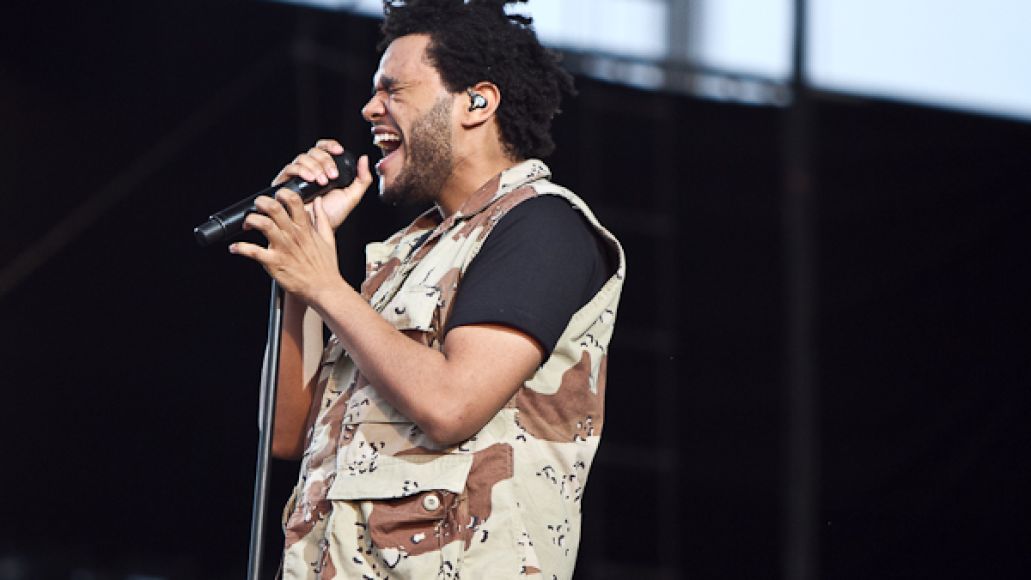 It’s been a week of firsts for Abel Tesfaye, aka The Weekend. He gave his first interview, made his first TV appearance, and today he appeared on BBC Radio 1 for his first radio session. The crooner performed four songs at BBC’s Maida Vale studios: “Wicked Games”, “The Zone”, “The Knowing” and “Montreal”. Listen to a recording below.

All four tracks appear on The Weeknd’s Trilogy, which is out now via Republic Records.