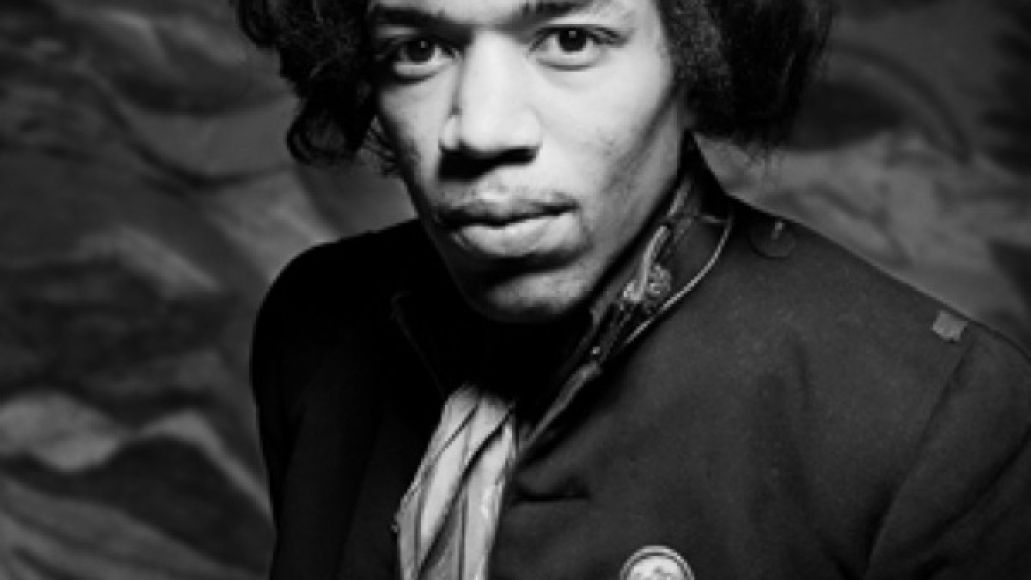 The upcoming biopic starring André 3000 isn’t the only thing fans of Jimi Hendrix can look forward to. As Rolling Stone reports, a new album from the legendary musician entitled People, Hell and Angels is set for release next spring.

Featuring 12 previously unreleased songs recorded between 1968 and 1969, the album finds Hendrix away from his band, The Experience, experimenting with new sounds as a solo artist. Reportedly, these songs were under consideration for use on First Rays of the New Rising Sun, what became Hendrix’s posthumous 1997 album. The new sound is said to venture into “horns, keyboards, percussion and a second guitar.”

Fans will be able to experience this never-before-revealed side of the late guitar master when People, Hell and Angels is released on March 5th. Stay tuned for more as it’s announced.