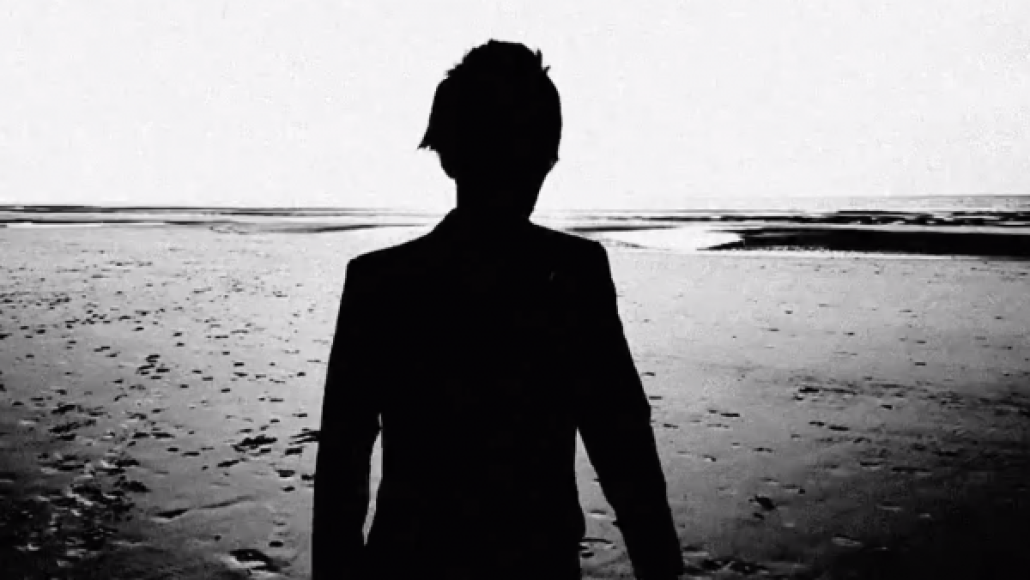 Johnny Marr has let loose the title track to his forthcoming solo debut, The Messenger. The song comes accompanied by a music video, which finds the former Smiths guitarist walking through the woods to the beach so that he can play guitar and dance in the moonlight. Check it out below.

Since we last spoke, Marr has confirmed more details about the album, including a release date set for February 26th via Sire/ADA. The end product spans 12 tracks, which were recorded in Manchester and Berlin, and mastered at the famed Abbey Road. Along with “The Messenger”, song titles include “I Want the Heartbeat”, “The Right Thing Right”, “Upstart”, “Word Starts Attack”, and “European Me”.

“The underlying idea of the record is my experience of living in Britain,” Marr said in a statement. “When you’re away from your home city you’re more compelled to write about it. Growing up in the city influences you, and as I’ve grown older I’ve continued to see beauty, energy and stories in it.”