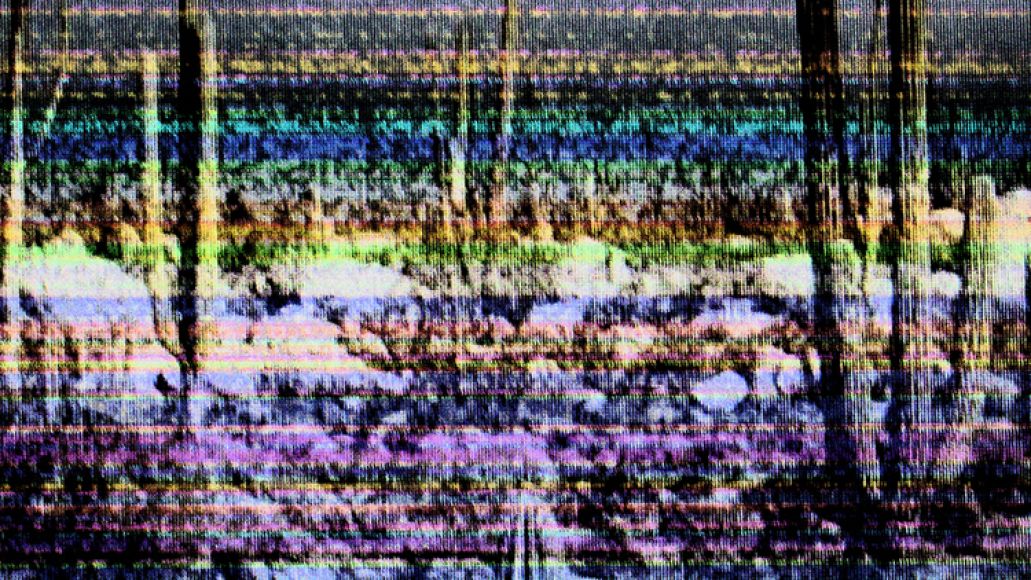 Late last year, with his group Shang-A-Lang on the outs, New Mexico punk rocker Chris Mason teamed with friends/fellow DIYers Sam and Cade of Total Jock to form Low Culture. After rehearsing as a trio for months, the lineup expanded last November when Mason’s Shang-A-Lang bandmate/Marked Men member Joe Ayoub joined the band unannounced at their first gig, which just so happened to be Shang-A-Lang’s final show. The rest, they say, is history.

Having toured the Southwest and Canada and dropped a pair of 7″s, the quartet will release their debut LP, Screens, on January 9th, 2013 via Dirtnap Records. The 12-track effort was produced by Mark Ryan (Mind Spiders/Marked Men) and focuses less on the “riffs and blown out recordings” of Shang-A-Lang and more on “melody and crisp, while not necessarily ‘over-produced’, recordings.”

For a sense of that aural refinement, the band has unveiled the title track. Clocking in at a decidedly hefty 110 seconds, it takes the ferocity and jangle of a street punk anthem and amps up the quality and general cohesiveness without harming the rebellious spirit. Stream it below.