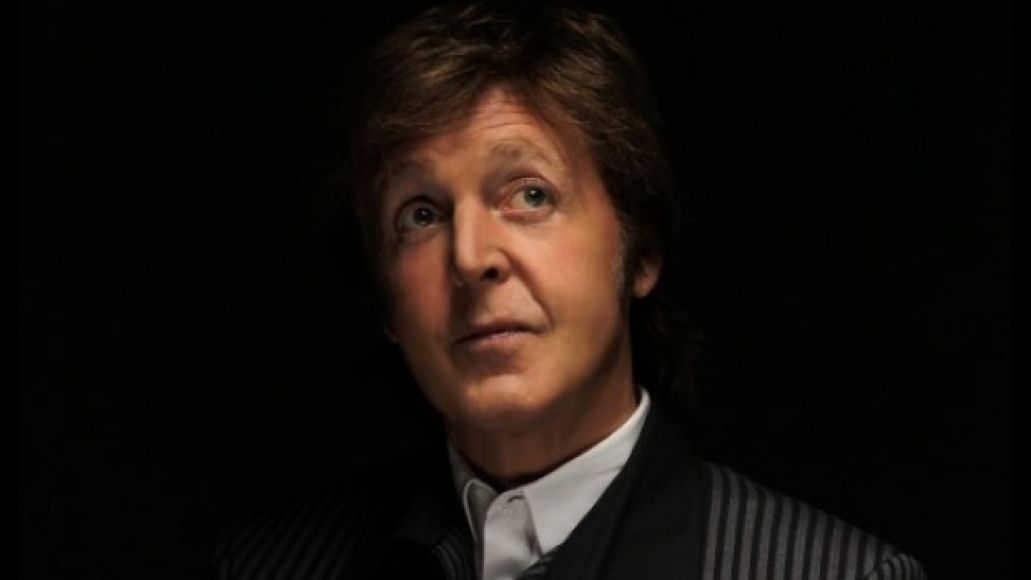 Paul McCartney and his wife Nancy Shevell narrowly evaded a “serious incident” after their chartered helicopter came two feet from flying into a treetop, according to The Daily Mail. The incident took place in May as McCartney and Shevell attempted to land at their private estate in East Sussex.

The Air Accidents Investigation Branch investigated the incident and determined that the pilot experienced “low cloudbase, poor visibility and rain” and became “disoriented.” However, the pilot was able to “execute a go-around” and diverted landing to a nearby airport.

McCartney and Shevell were reportedly unaware of the incident prior to the investigation and declined to comment on its findings.