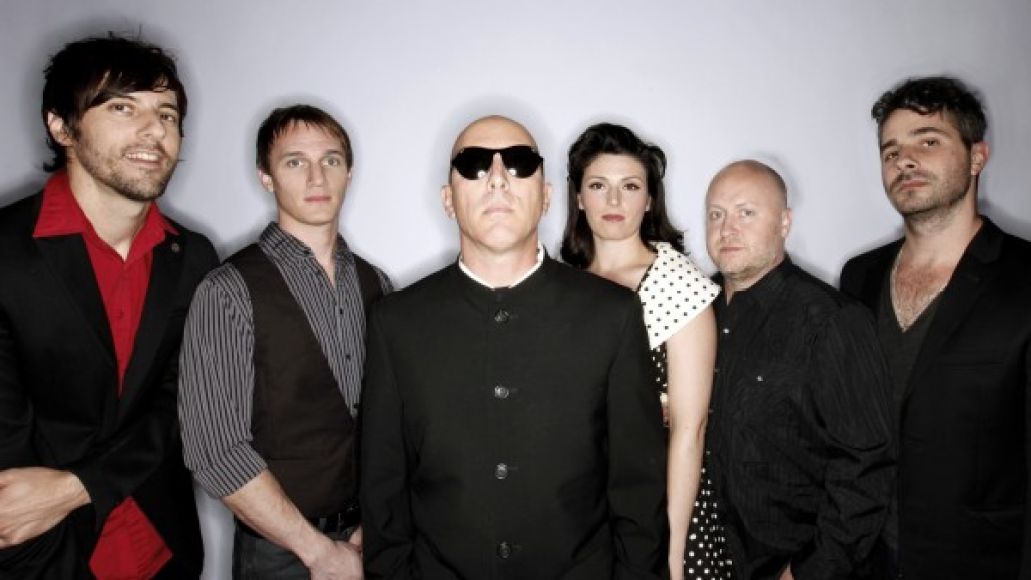 Maynard James Keenan will return on February 19th with a new EP from Puscifer. Following the 2011 LP Conditions of My Parole, the eight-track Donkey Punch The Night contains two new songs, covers of Queen’s “Bohemian Rhapsody” and Accept’s “Balls To The Wall”, and remixes by Big Black Delta, Sonoio, and more.

“While continuing our tradition of releasing a few new songs at a time,” explained Keenan. “I also had an itch that needed scratching, and that itch was ‘Balls To The Wall.’ Which was followed by an even harder to reach itch known as ‘Bohemian Rhapsody.’ And scratch them we did.”