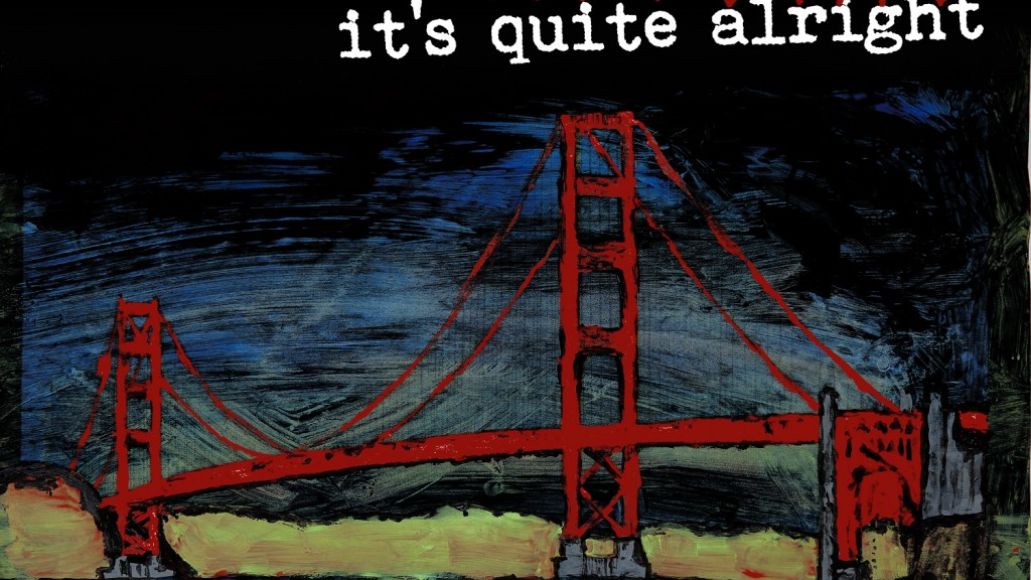 When he’s not playing in Rancid and the Transplants or making off-off-Broadway rock musicals, Tim Armstrong indulges his musical love with his Tim Timebomb and Friends solo project. “It’s a place for me to share with you some of my favorite songs that I’ve recorded with friends of mine,” Armstrong explains on the project’s official website. In the last week or so, Armstrong and said buddies, including frequent collaborator Travis Barker, have posted a slew of new music, specifically “It’s Quite Alright” and “Change That Song Mr. DJ”, alongside covers of Bruce Springsteen, Faces, Elvis Costello, and The Specials.

Now, Armstrong has announced plans to bundle all that material together for a special iTunes release set to drop December 11th via his own Hellcat Records. While a final tracklist is still forthcoming, you can check out each of the outfit’s pieces at their official YouTube page. Below, you can stream his cover of Bruce Springsteen’s “I’m Going Down” and his original tune “She’s Drunk All The Time”.