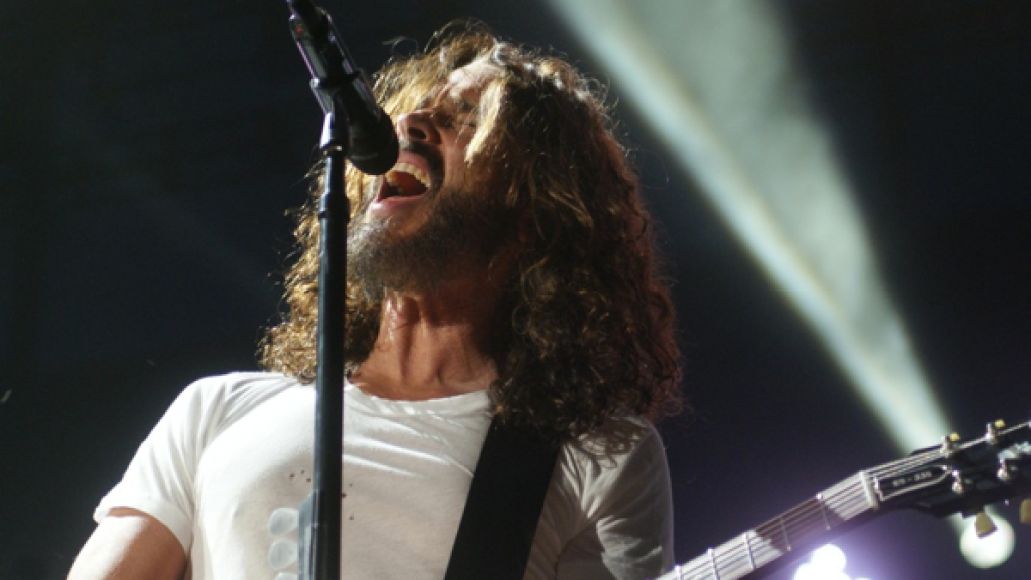 Soundgarden have announced a trio of intimate North American shows in support of their forthcoming reunion record, King Animal. The band will first play in New York City on the day of the album’s release (Nov. 13th) and then head north to Toronto before flying cross country to Los Angeles for a show on the 27th.

Fans who pre-order King Animal before 11:59pm PST on November 7th will be sent a password which allows access to the on-sale. Tickets will be sold on a first come first served basis, and there is no guarantee a password will get you tickets. Additionally, there will be a public on-sale that will begin at 10am Local Time on Friday, November 9th.

In between these dates, the band will also make appearances on the Late Show with David Letterman (Nov. 12th) and Jimmy Kimmel Live! (Nov. 26th).

Check out the full tour docket below and listen to the band’s most recent single, “Non-State Actor”.