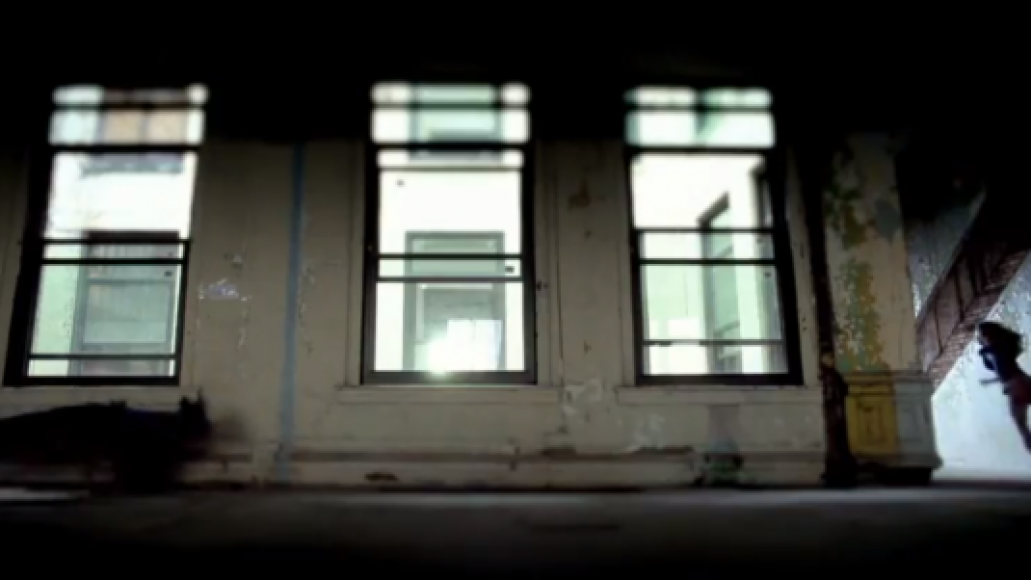 Soundgarden have dropped their new video for lead single “Been Away Too Long” off next week’s King Animal. Directed by Josh Graham, the wintry clip focuses on a reclusive mental patient, trying to escape her chilly confines as she’s chased by fascist soldiers and creepy Nazi dogs. It’s equal parts 30 Days of Night, Behind Enemy Lines, and The Girl with the Dragon Tattoo. Grab your thickest jacket and run along below.

In related news, the band has announced the first batch of 2013 tour dates behind King Animal. Following a string of intimate warm-up shows in November, the band will return to the road beginning in mid-January. Check out the full docket below.

King Animal, the band’s first album in 16 years, is out November 13th via A&M. To celebrate the occasion, we’ve compiled 15 of our favorite songs from the band. Perhaps you’ll want to toss in your own two cents.

Soundgarden release "Been Away Too Long" video, announce 2013 tour dates