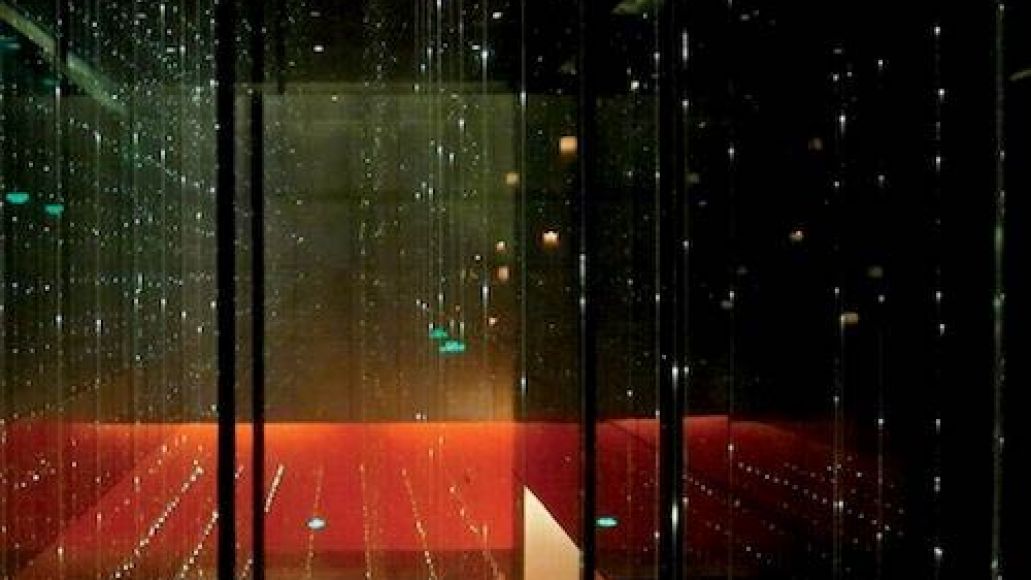 Deftones’ new album, Koi No Yokan, is streaming in full below (via RollingStone.com). The 11-track effort was recorded in Los Angeles with producer Nick Raskulinecz, who also helmed 2010’s Diamond Eyes.

In an interview with Billboard, Deftones frontman Chino Moreno described the album as “not a super fast or slow record. It’s very dynamic.” He added: There’s a lot of aggression in some of the music, but there’s also this very soothing element where there’s a lot of soundscapes rather than attack, attack, attack the whole time.”

Koi No Yokan officially hits stores November 13th via Reprise. Also below you’ll find Rock It Out! Blog’s recent interview with the band in which they discussed the new album and their various other projects.