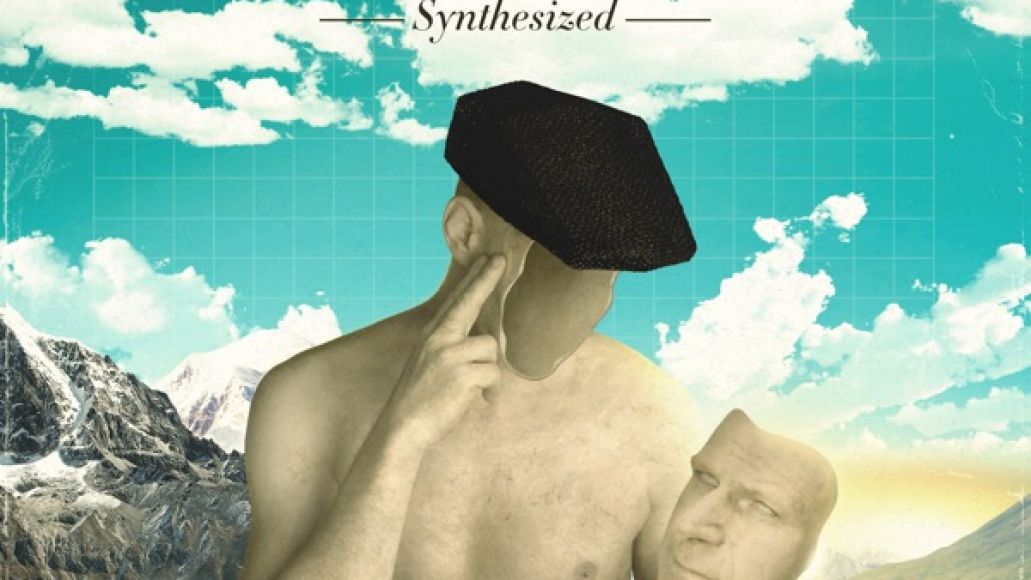 After busying himself with new music for video games and Hans Zimmer films, Tom Holkenberg is set to release his sixth full-length under his Junkie XL moniker. Synthesized is Holkenberg’s first album since 2008, and the veteran electronic musician/producer filled it with appearances by some of his good buddies.

Tears for Fears’ Curt Smith helps out on the poppy “When Enough Is Not Enough”, while Tommie Sunshine drops in on the heavy synths of “Love Machine”. Elsewhere, you can hear the resurrected voice of iconic psychologist/drug proponent Timothy Leary on the swirling “Leave Behind Your Ego”. Datarock singer Fredrik contributes some ripping vocals to “Gloria”, a track characterized as “like a homage to ZZ Top and KISS from back in the day.”

Junkie XL said Synthesized is what happens when you take all the records in his record studio and scattered them about. Everything from ’60s pop music to modern electronica gets a nod. Now, you could wait until November 27th to pick up the album from Nettwerk Records, or you could stream it below. Ya know, your call (hint: do both).