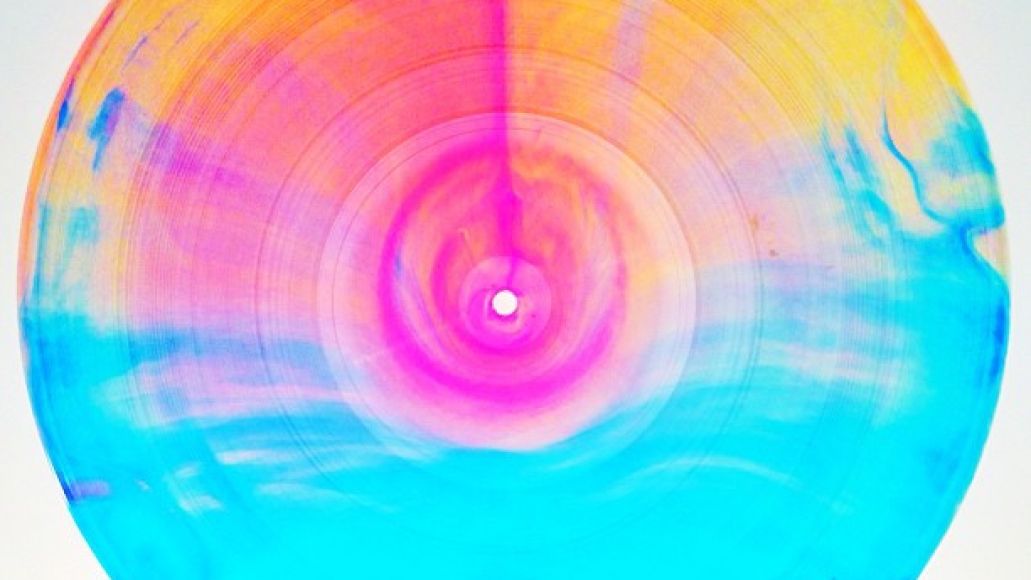 Earlier this year, The Flaming Lips teamed up with Bon Iver, Chris Martin, Nick Cave, and more for The Flaming Lips and Heady Fwends collaborative album. Now, as Future Heart points, Wayne Coyne and co. are back with another effort featuring a number of other musicians, this in the form of a complete reworking of King Crimson’s 1969 debut LP In the Court of the Crimson King. The Flaming Lips’ version is titled Playing Hide and Seek with the Ghosts of Dawn and features contributions from New Fumes, Stardeath and White Dwarfs, Linear Downfall, and Spaceface.

According to Future Heart, a limited edition multi-color vinyl of the album is currently being sold at Dallas’ Good Records. It’s also streaming in full online at band’s Satellite Heart Radio website. Below, you can stream New Fumes and the Lips’ cover of “Moonchild (the album version is by Spaceface) and cull through the tracklist.

Stream: The Flaming Lips' complete reworking of King Crimson's In the Court of the Crimson King