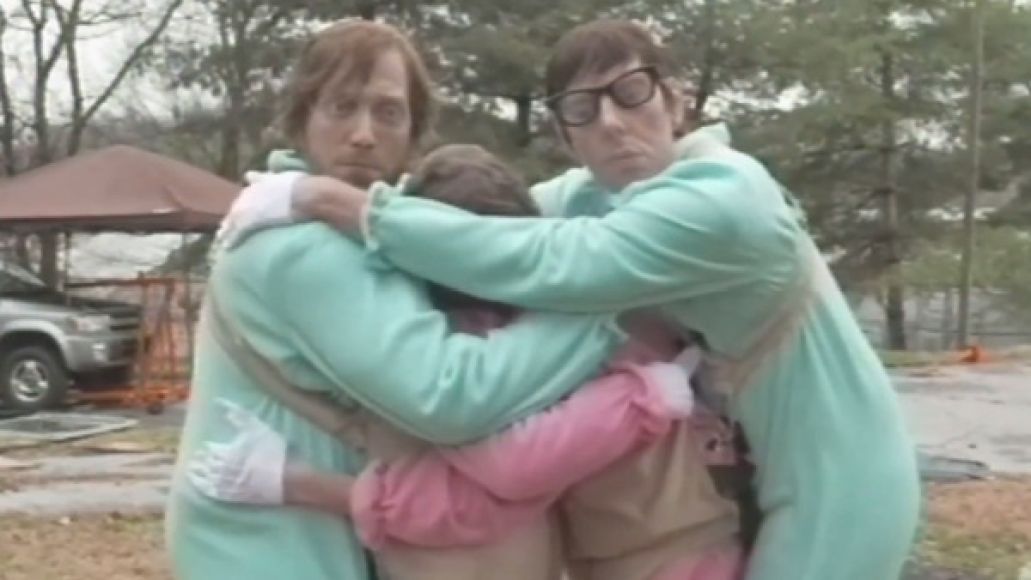 According to the Associated Press, The Black Keys have settled their lawsuits against Pizza Hut and Home Depot. If you recall, the band accused both companies of unauthorized use of their songs in commercials, claiming that “Gold in the Ceiling” appeared in a Pizza Hut ad (see below), and “Lonely Boy” in a Home Depot ad. Terms of the settlement were not disclosed.

The Black Keys get paid by Pizza Hut and Home Depot