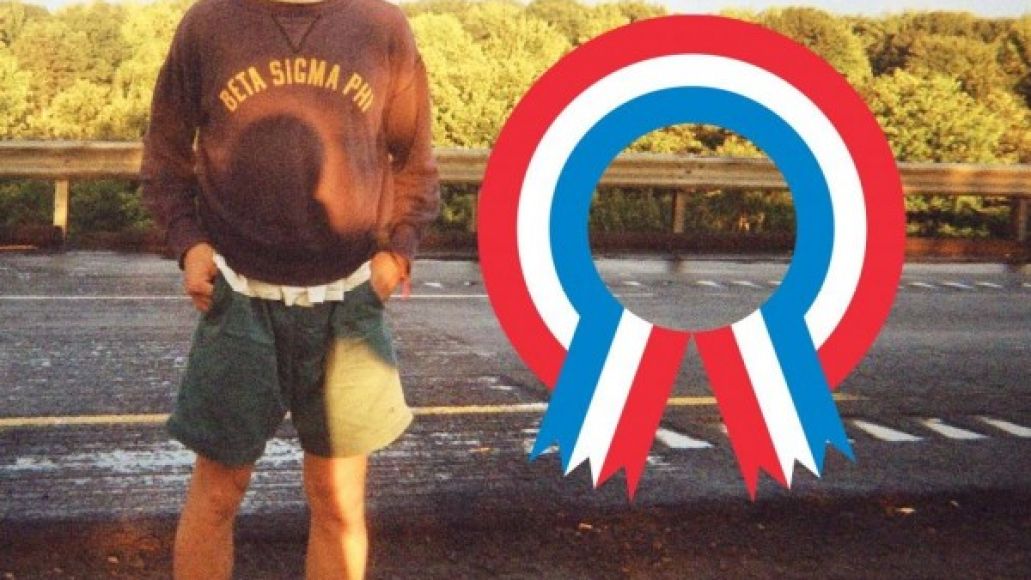 The Drums frontman Jonny Pierce has announced plans to release his debut solo album, which he wrote, recorded, and produced himself. There’s not much in the way of details just yet, save for a message from the creator.

“Some might say it’s strange for a man to bare his soul the way I do on this album,” Pierce writes, “but I wanted to do something that exposed me for who I am even more so than anything I have done with The Drums … I wanted to be as self-indulgent as possible with this album. This is pop done the way I think it should be done.”

As a teaser of sorts, he’s released a video of a track off the album titled “I Didn’t Realise”. There’s certainly a warped trip-hop vibe going on here, which means it’s highly likely Pierce would chat up Portishead with fans. Keep that in mind and stream below.