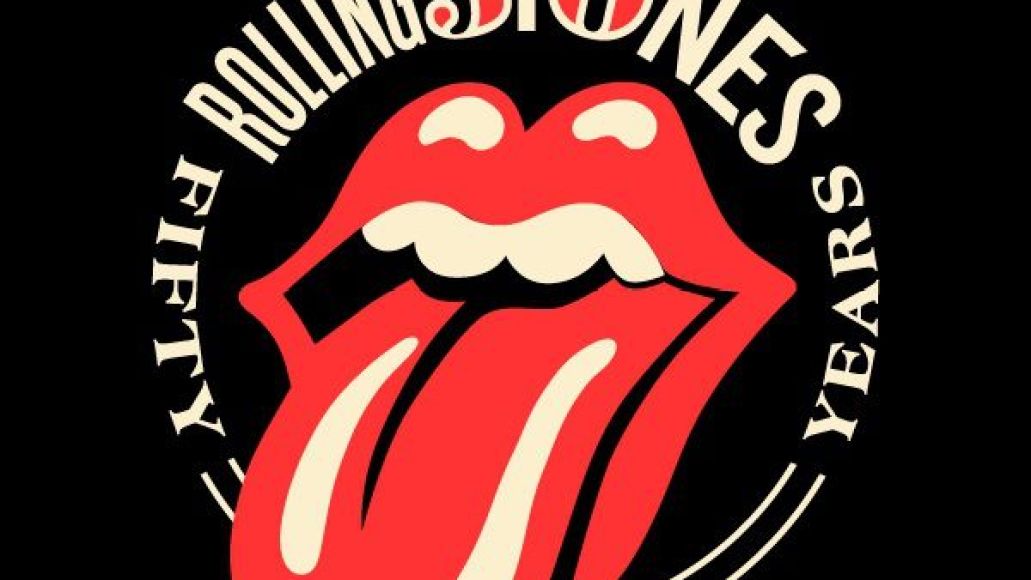 The Rolling Stones performed their first 50th anniversary concert at London’s O2 Arena on Sunday night. Kicking off with a cover of The Beatles’ “I Wanna Be Your Man”, the 23-song setlist proved to be one surprise after another. Mary J. Blige sang alongside Mick Jagger for “Gimme Shelter”, Jeff Beck played guitar during the live debut of “I’m Going Down”, and the London Youth Choir accompanied the Stones during an encore performance of “You Can’t Always Get What You Want”.

What’s more, original Rolling Stones bassist Bill Wyman joined the band for “It’s Only Rock ‘n’ Roll (But I Like It)”, while former guitarist Mick Taylor appeared for “Midnight Rambler”.

Below, you’ll find a variety of clips from last night, including “I Wanna Be Your Man”, “Get Off of My Cloud”, “Gimme Shelter” with Blige, “I’m Going Down” with Beck, and “Honky Tonk Women” with Wyman.

On a cool side note: The White Stripes’ song “The Hardest Button to Button” was played over the loud speakers prior to the Stones taking the stage. And speaking of the stage, this is what it looked like!

Setlist:
I Wanna Be Your Man (The Beatles cover) (First time played since 1964)
Get Off of My Cloud
It’s All Over Now (The Valentinos cover)
Paint It Black
Gimme Shelter (with Mary J. Blige)
Wild Horses
All Down the Line
I’m Going Down (with Jeff Beck) (Live Debut)
Out of Control
One More Shot
Doom and Gloom
It’s Only Rock ‘n’ Roll (But I Like It) (with Bill Wyman)
Honky Tonk Women (with Grrregory)
Before They Make Me Run (Keith Richards on lead vocals)
Happy (Keith Richards on lead vocals)
Midnight Rambler (with Mick Taylor)
Miss You
Start Me Up
Tumbling Dice
Brown Sugar
Sympathy for the Devil
Encore:
You Can’t Always Get What You Want (with London Youth Choir)
Jumpin’ Jack Flash