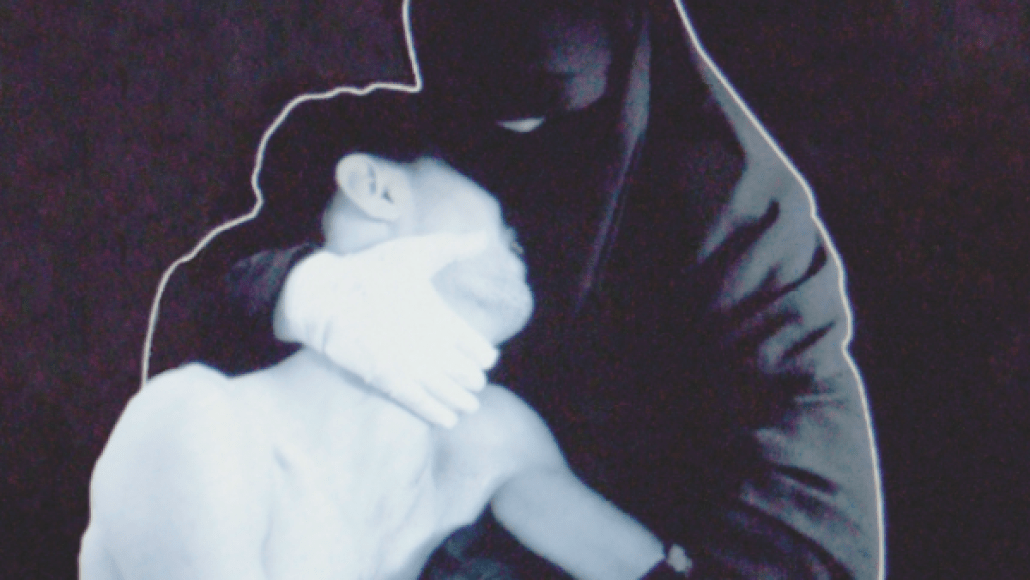 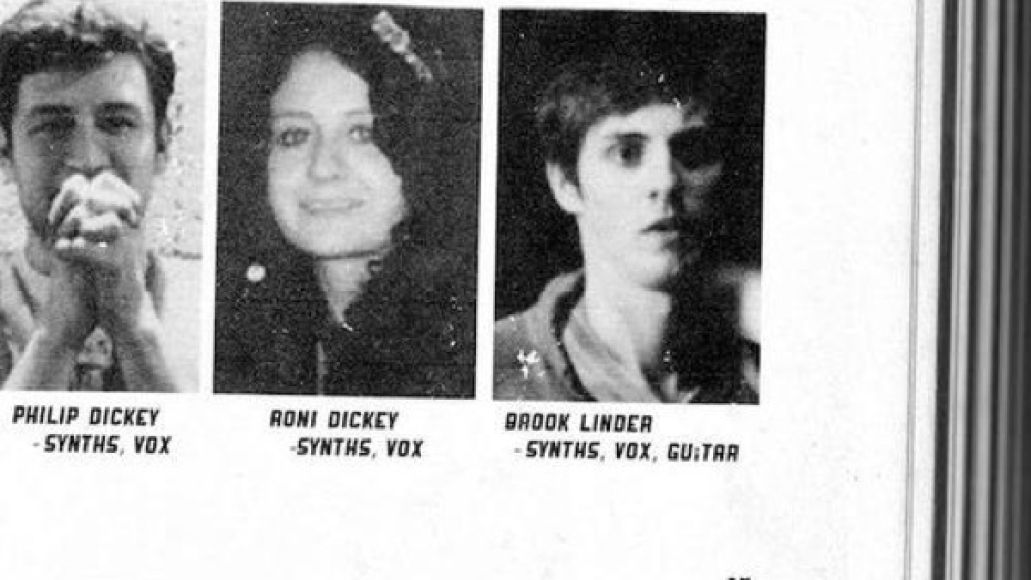 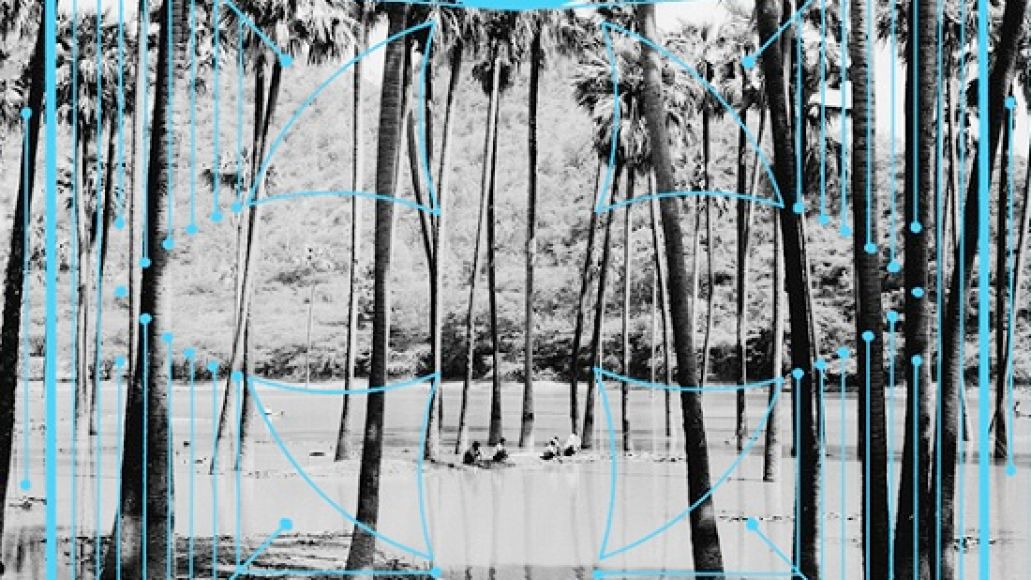 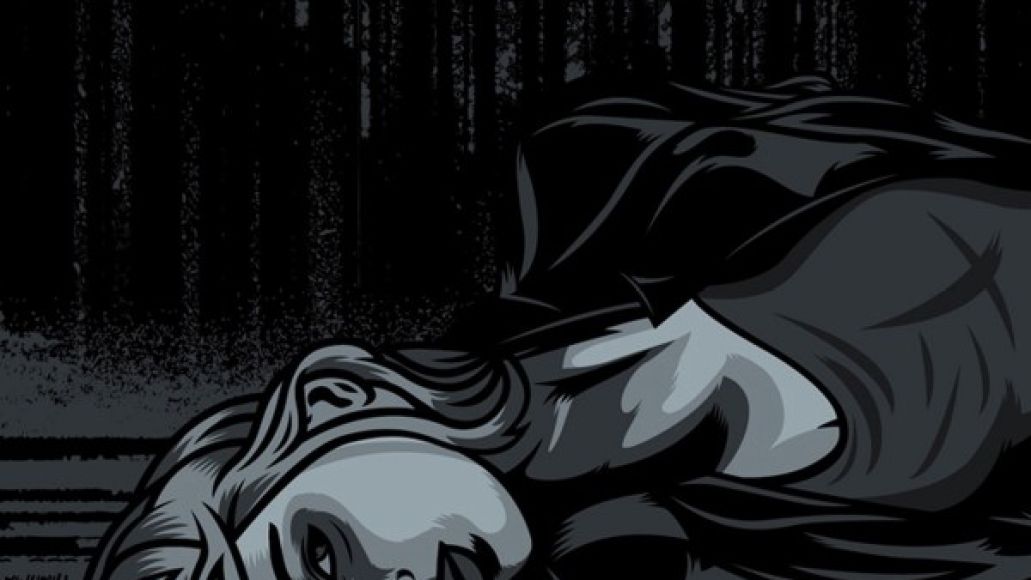 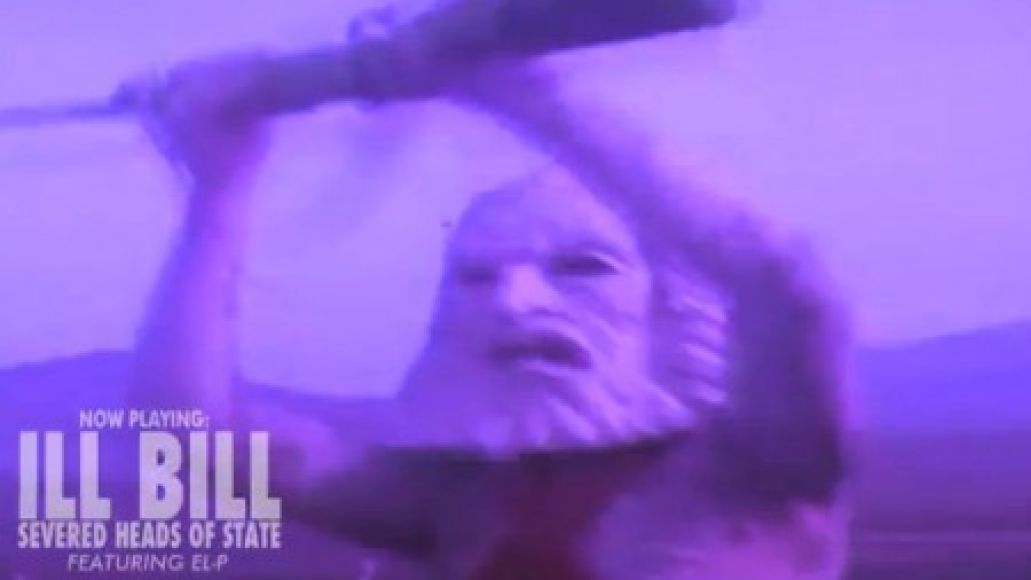 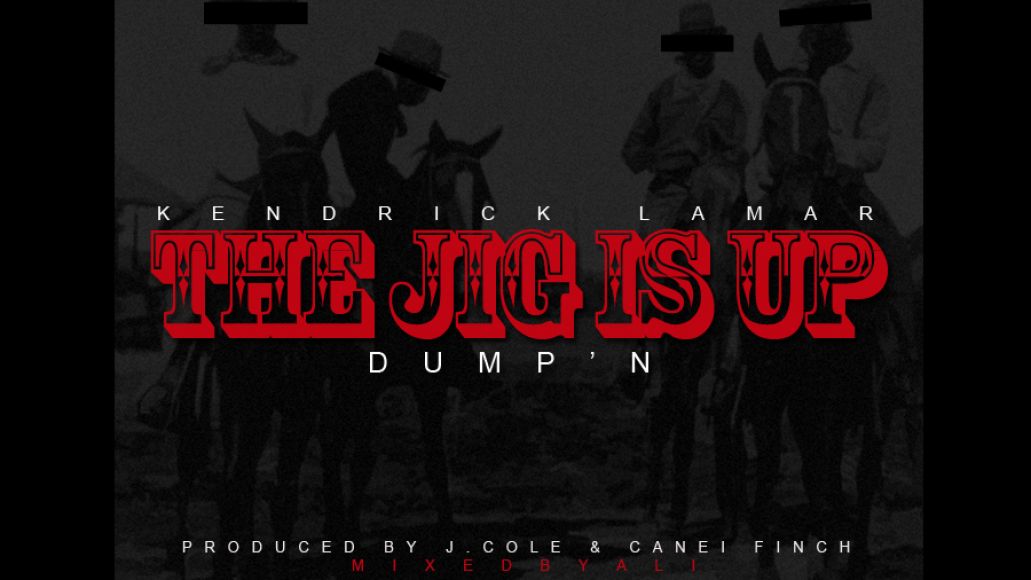 The Ruby Suns – “Kingfisher Call Me” 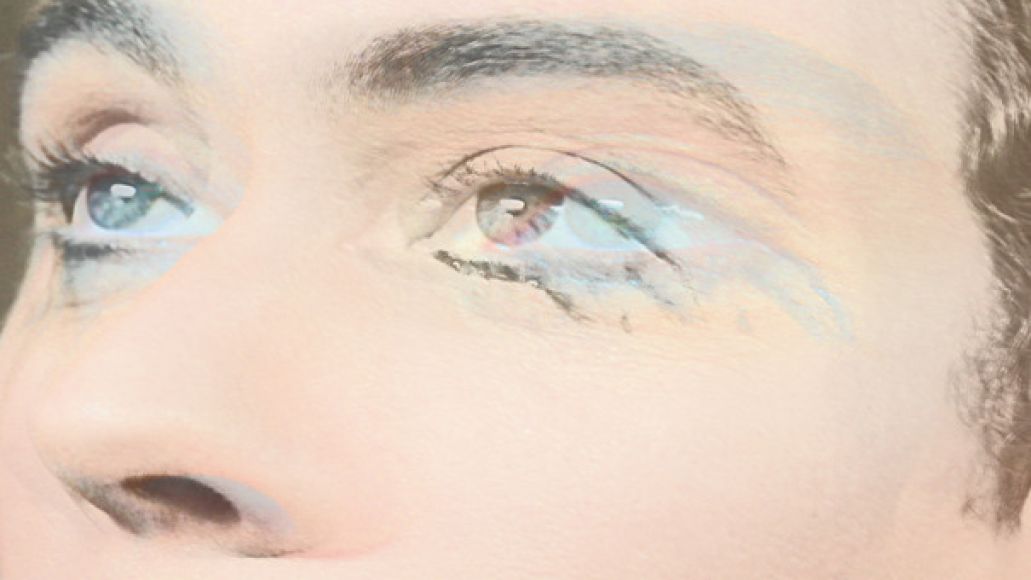 Every time you blink your eyes, The Ruby Suns work another wrinkle into their indie pop workings, and this time we’re looking at electronic staples like sub-bass wobbles and angelic synth flushes. On “Kingfisher Call Me”, frontman Ryan McPhun musically evokes the icy fjords of his new home (having moved from sunny New Zealand to Oslo, Norway), but the uplifting lyrics (the chorus urges you to “dry your eyes” and follow your own lead) keep things from freezing over. The song comes from The Ruby Suns’ upcoming fourth LP, Christopher, which is set to be released January 29th via Sub Pop. Download your mp3 copy below in exchange for an email address. -Adam Kivel