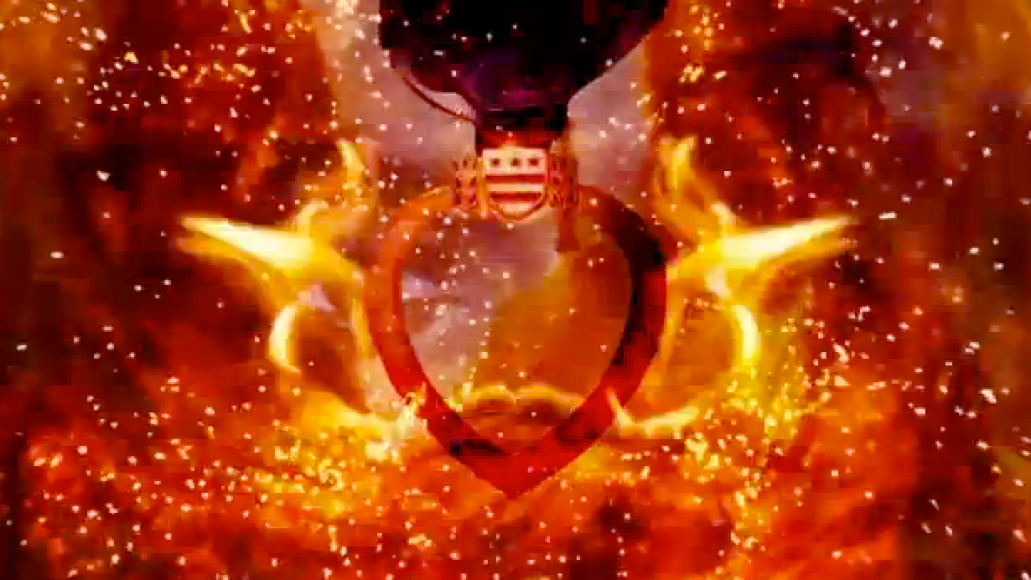 NYC prog-rock instrumentalists Sleep Maps today release their four-track extended EP, Medals, on Lost Future Music. Recorded entirely by mastermind Ben Kaplan, the album is inspired by the 1971 Winter Soldier Investigation in Detroit. The media event’s intent was to bring public attention to war crimes and atrocities conducted by the U.S. Armed Forces and others involved in the Vietnam War. With our recent and current history of unpopular wars (an Iraq and Afghanistan version was held in 2008),  now is the perfect time for Medals.

To mark the release, Sleep Maps has released a video by director Don Hershey for “The Final Weapon”. The songs appear chronologically on the album, and the first cut features excerpts from Lyndon B. Johnson’s 1965 press conference, “Why We Are in Vietnam”. Video from that conference is featured in the clip, along with psychedelic and burning images of war as the songs’ haunted march builds to a full on charge.