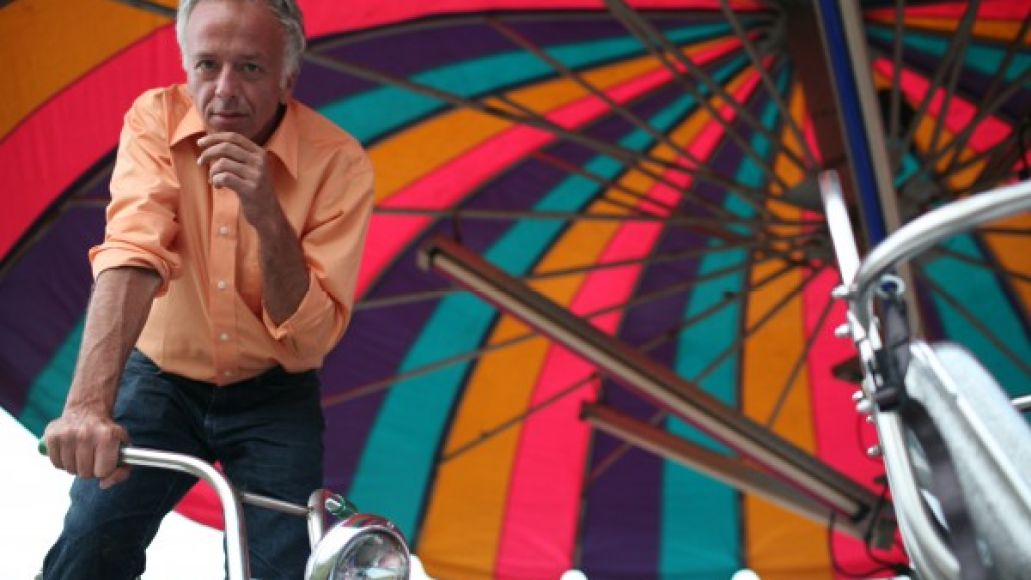 Former Ween frontman Aaron Freeman has unveiled a new song on his SoundCloud and it’s one that will no doubt stir up speculation amongst his longtime dedicated fanbase. Titled “Genene”, the soft-spoken, Leonard Cohen-vibing track suggests a personal gender reassignment with its stark lyricism: “Genene, wake up and see the day / The operation’s through, we’re so very proud of you / Genene, the transformation’s done, you’re truly born again.”

“This song is left to interpretation on purpose,” Freeman explained (via Hidden Track). “To me it’s just an honest song about where I’m at, creepy, real and pretty, just the way I like it. On one hand, it’s about change and acceptance on a personal, spiritual level but can obviously be interpreted literally as a sex change.”

Whether or not Mr. Freeman follows Against Me!’s Laura Jane Grace is up for the future to decide. In the meantime, stream the track below and assess the plausible scenarios yourself.