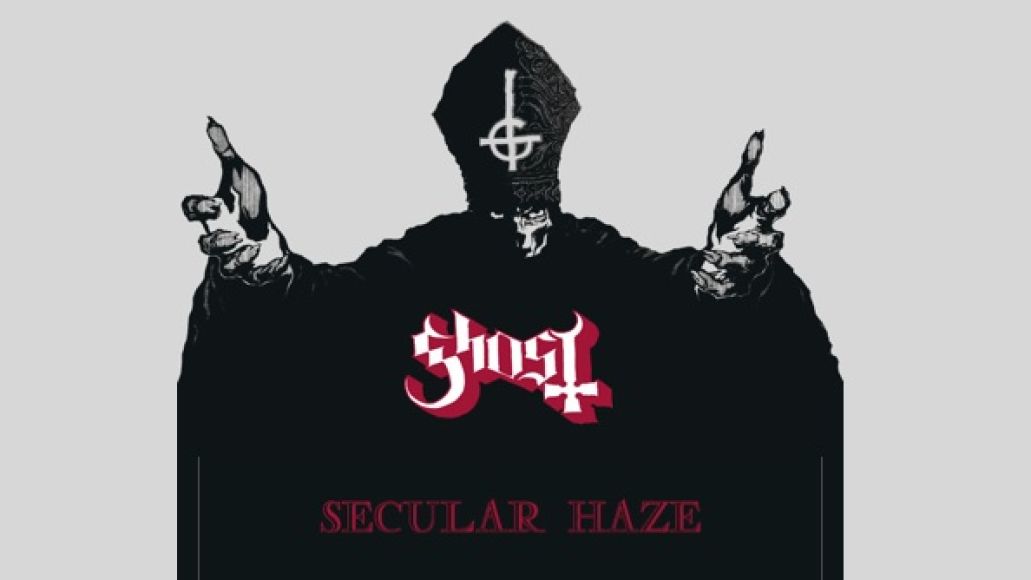 During a concert in their home country last week, Swedish doom metal outfit Ghost said so long to their somewhat mysterious frontman Papa Emeritus and hello to their new leader, the totally separate Papa Emeritus II. And with the new management came the debut of “Secular Haze,” the first single off their sophomore album, Infestissumam. The dark and doom-laden track is streaming here, but the band will gladly share for an “offering” of an email address. A video of Papa Emeritus’ succession and their live performance of “Secular Haze” can be found below.