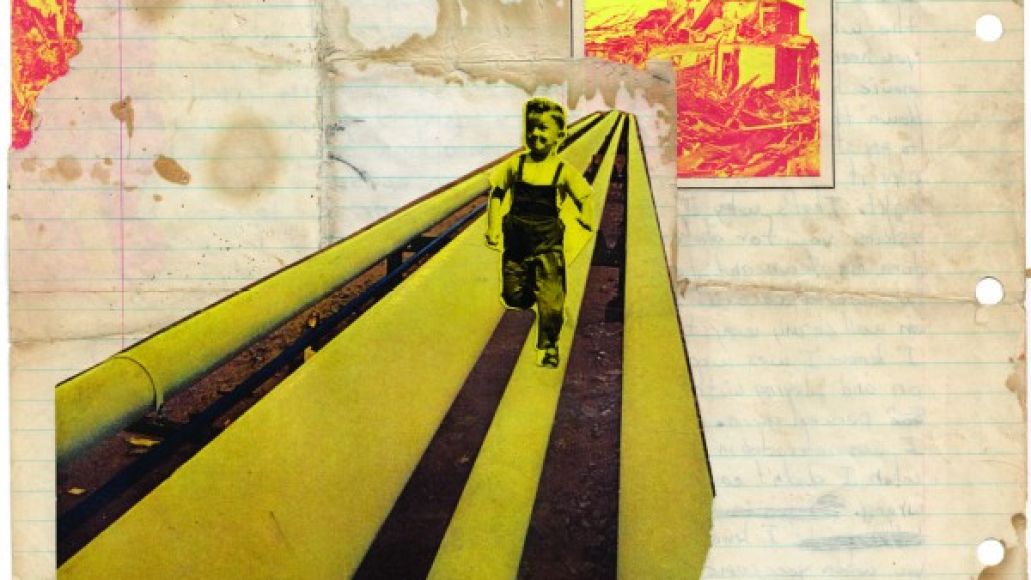 Because Robert Pollard doesn’t sleep, eat, or ever step away from a notebook, Guided by Voices now return with their fourth studio album in a little over a year. This one, too, has a cheeky title, English Little League, and hits stores April 30th. No other details just yet, though Under the Radar lists a few song titles, specifically ”Xeno Pariah”, “With Glass In Foot”, and “The Sudden Death of Epstein’s Ways”.

As previously reported, as in yesterday, the band will also release an EP next month titled Down by the Racetrack, which will be available in 7″ and CD formats on January 22nd through the band’s own GBV Inc. imprint.

And you thought your pops worked hard.