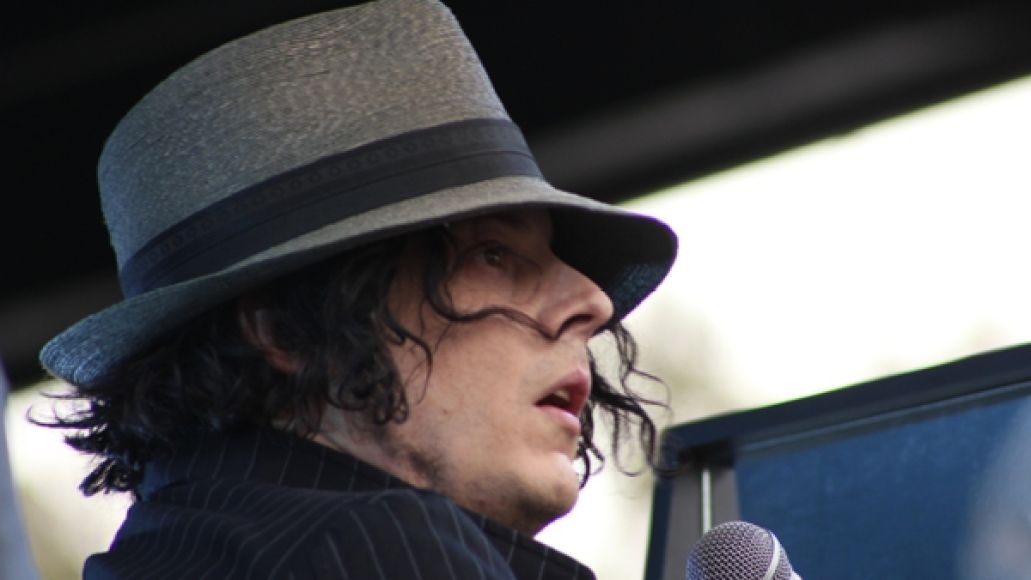 Say adios to Jack White, Kimosabe: As The Playlist points out, the perpetually-busy Third Man head has dropped out of scoring the upcoming Disney western The Lone Ranger. White has been replaced by iconic Hollywood composer Hans Zimmer, the man behind scores for Gladiator, Inception, and The Dark Knight.

Regarding the old switch-a-roo, Disney released a statement: “Oscar winner Hans Zimmer, the musical mastermind behind Disney’s and Jerry Bruckheimer Films’ Pirates of the Caribbean, has signed on to compose the score for The Lone Ranger. Jack White, who had originally been contemplated to score and has contributed several pieces of music to the production, was logistically unavailable due to scheduling conflicts that arose when the film’s release moved to July of 2013.”

Still, with some songs already submitted, White may end up riding alongside The Ranger and Tonto in at least some capacity.