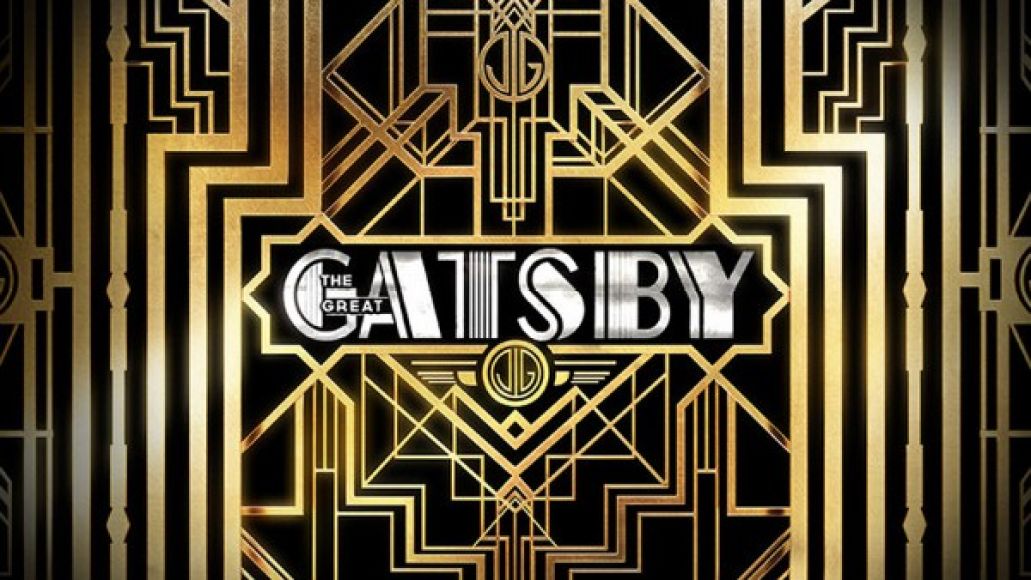 While his hetero life partner Kanye West is out collaborating with Kim Kardashian, Jay-Z is reportedly scoring the forthcoming film The Great Gatsby. As the Huffington Post points out, the news broke when the rapper’s collaborator Jeymes Samuel of The Bullitts tweeted, “Jay-Z and myself have been working tirelessly on the score for the upcoming #CLASSIC The Great Gatsby! It is too DOPE for words!” As of publication, there’s been no official word from Jay-Z’s camp.

Jay-Z’s Watch the Throne track “No Church In The Wild” was featured in the film’s first trailer (which you can watch below). In subsequent interviews, actress Isla Fisher said director Baz Luhrmann had also used Jay-Z’s music as on-set motivation. “On my first day he had Jay-Z pumped up full, and we did the entire scene with, you know, Jay-Z in our ear on full blast while acting, and it was just so liberating,” Fisher told MTV.com.

Back in October, separate reports indicated that Lady Gaga and Prince were contributing new music. No word yet if those pieces will make the final product or if this is strictly a Jay-Z project.

Jay-Z to score The Great Gatsby